Hartleys has reported a big drop in annual revenue and net profit, making it the third major stockbroking firm in Perth to have its results hit by the sharp decline in corporate finance activity over the past year. 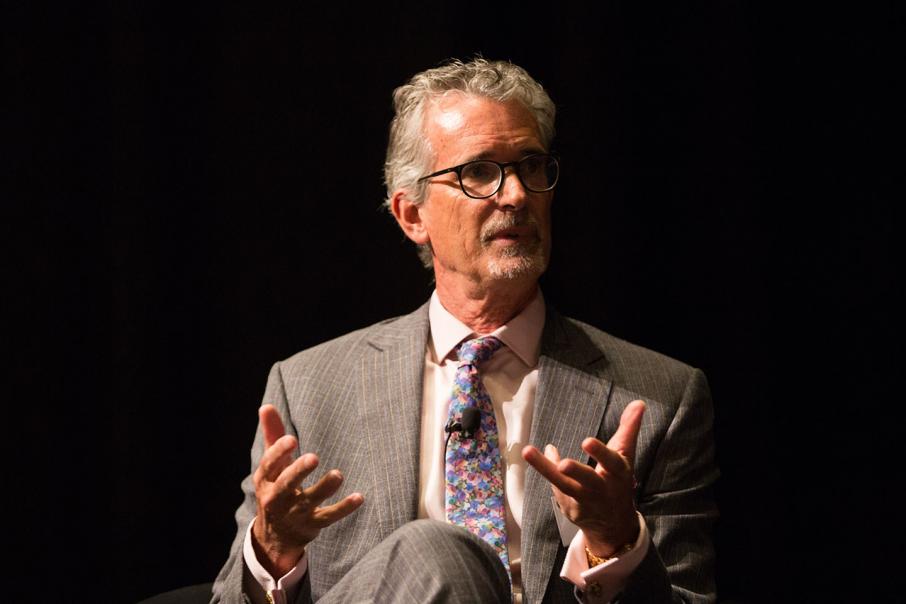 Hartleys has reported a big drop in annual revenue and net profit, making it the third major stockbroking firm in Perth to have its results hit by the sharp decline in corporate finance activity over the past year.

The privately-owned firm posted a net profit of $2.4 million for the year to June 2019, down from $12.8 million in the prior year.

Over the same period, its revenue fell to $35 million from $65 million, according to annual returns lodged with the Australian Securities and Investments Commission.

The main reason for the fall in revenue was a plunge in ‘corporate equity capital fees’ to $14.7 million, down from $42.1 million previously.

Chairman Ian Parker attributed the result to reduced deal flow in corporate finance and the absence of one-off gains from equity positions.

“These items are always going to be volatile and 2019 was particularly so,” he wrote in his chairman’s report.

“The board has committed resources to boosting the retail advice division and attempting to grow both adviser numbers and FUM in the next financial year,” he said.

Hartleys declared total dividends of 36 cents per share for the year, worth about $8 million in total.

Its underlying ‘cash’ profit was $9.5 million but this was offset by $9.6 million of ‘non cash’ losses from the mark-to-market of its investments.

ASX-listed Euroz said its securities business had a modestly profitable year, with brokerage revenue down 10 per cent and capital raisings falling by nearly half to $469 million.

Its funds under management, spread across several divisions, lifted eight per cent to $1.58 billion.

Total revenue fell by 21 per cent to $61 million; this was mitigated by a big jump in ‘principal trading’ revenue to $16.1 million.

Patersons Securities – which is Perth’s largest broking firm with 62 client advisers, according to the BNiQ database – incurred a loss of $1.4 million last financial year.

The loss was disclosed early this month in scheme documents for the planned takeover of Patersons by Canadian firm Canaccord Genuity.