Stockbroking firm Hartleys has confirmed it is in advanced merger discussions with listed rival Euroz. If the merger proceeds, it would add to a string of changes among Perth’s top corporate finance dealmakers. 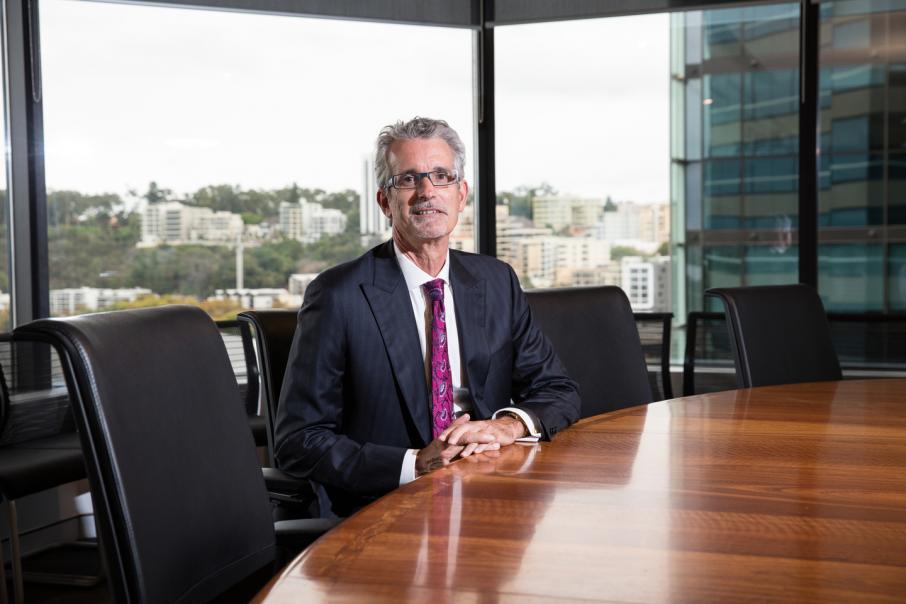 Ian Parker has confirmed Hartleys has been in discussions with Euroz. Photo: Attila Csaszar

Stockbroking firm Hartleys has confirmed it is in advanced merger discussions with listed rival Euroz, which went into a trading halt this morning.

Hartleys chairman Ian Parker told Business News the two firms have been in discussions but said there was no agreement at this stage.

“Discussions are ongoing,” he added.

The firm has 57 shareholders, and Mr Parker said there were no individuals holding more than 10 per cent of the business.

The merger discussions come two months after Euroz chairman Andrew McKenzie announced a loss of $16 million for the nine months to the end of March 2020.

The biggest contributor was the write-down in the value of its listed investment companies, which have always made the company’s reported results highly volatile.

The group’s cash profit for the nine months was a modest $6 million.

Mr McKenzie emphasised the group had a strong balance sheet and would continue to pay a dividend.

Mr Parker said Hartleys, which has been consistently profitable since a management buyout 16 years ago, was “tracking pretty well” this year.

He noted that the volatility on equity markets had created a lot of activity on the firm’s retail desk.

One of the challenges facing Hartleys and Euroz is that global broking firm Canaccord Genuity has substantially lifted its market share in WA by purchasing Patersons Securities.

Canaccord is the largest broking firm in Perth with 62 client advisers, according to the BNiQ database.

A merger of Hartleys, with 50 client advisers, and Euroz, with 37, would see the combined firm become Perth’s largest.

Perhaps more significantly, Canaccord is the leading Perth broking firm in capital raisings over the past 12 months, by a big margin.

Canaccord has been lead manager or underwriter on 45 capital raisings worth $798 million over that period, well ahead of Hartleys (26 transactions) and Euroz (22).

That reverses the traditional pattern, with Hartleys and Euroz having been market leaders among Perth brokers for the past decade.

If the merger proceeds, it would add to a string of changes among Perth’s top corporate finance dealmakers.

Another notable change is the rebranding of corporate advisory firm Jindalee Partners as Poynton Stavrianou.

That comes after Jindalee founder and chairman John Poynton was joined by former UBS and Macquarie Capital executive Chris Stavrianou as managing partner.

Just to highlight the tight connections in Perth, Mr Poynton previously held senior roles at Hartleys in the 1980s and early 1990s, in the days when it was known as Hartley Poynton and was the market leader in Perth.

Another small town connection is that Rob Hamilton’s father Neil Hamilton is chairman of Sternship. 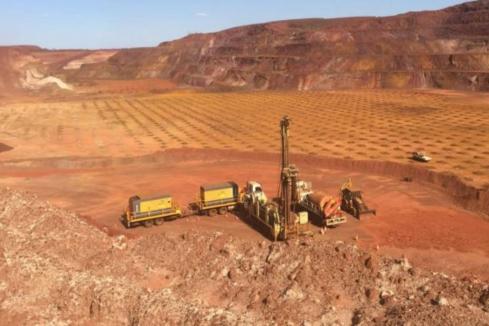