KPMG has selected its global head of mining Trevor Hart to chair its WA practice, with Matthew Woods stepping down from the role after just over two years. 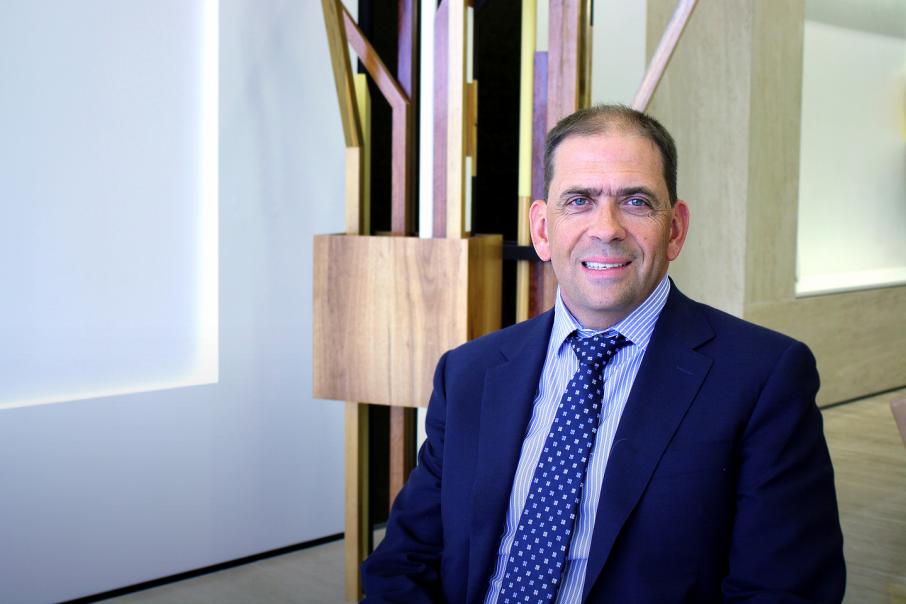 Trevor Hart has been a KPMG partner since 2000.

KPMG has selected its global head of mining Trevor Hart to chair its WA practice, with Matthew Woods stepping down from the role after just over two years.

Mr Hart will commence as chairman from tomorrow, according to a staff update seen by Business News.

He has been with the accounting and advisory firm for 30 years and an audit partner since 2000.

Mr Hart leads its mining business as both the Australian and global mining leader.

Mr Woods will continue as a partner in restructuring as well as being lead partner of the WA state government account.

KPMG’s decision to opt for a male partner contrasts with ‘Big 4’ rivals PwC and EY, which selected female partners to lead their WA practices.

PwC appointed Michelle Tremain as its Perth managing partner at the start of 2018.

It was followed shortly after by EY, which appointed Fiona Drummond as its managing partner for Western Australia in March 2018.

To put these appointments in longer-term context, Ms Tremain and Ms Drummond were the first females to be made partner at the WA office of their respective firms, and that only occurred in 2004.

At Deloitte, consulting partner Michael McNulty has been managing partner since 2013.

He succeeded Keith Jones, who had the top job for 15 years.

Mr Yates will assume the role on 1 July, succeeding Gary Wingrove who will retire from the Australian firm after an eight-year term as chief executive.

Mr Yates has led KPMG’s Audit, Assurance & Risk Consulting division and been a member of the National Executive Committee since 2017.