Harris Scarfe back, in Joondalup

Department store Harris Scarfe is back in Western Australia, ending more than 15 years’ absence from the state’s retail sector. 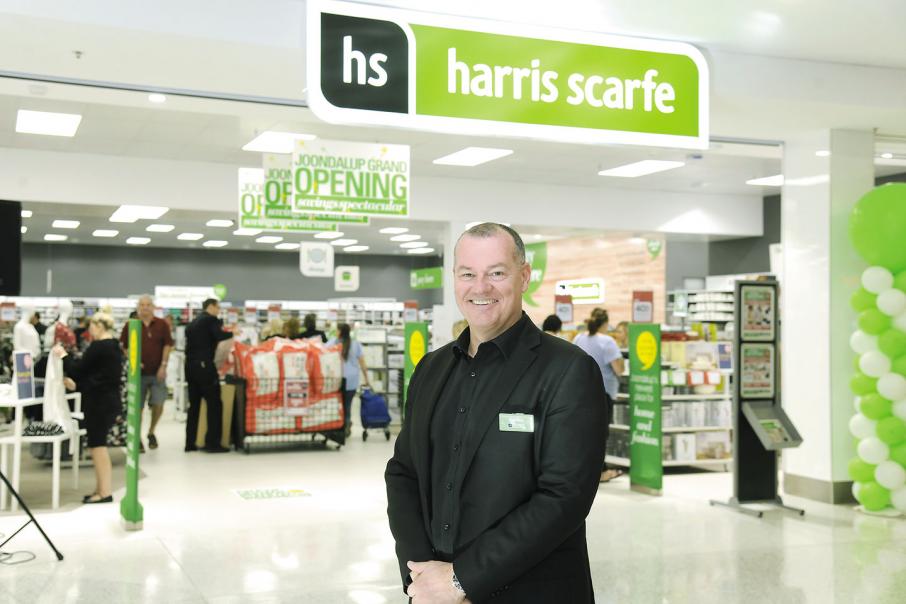 Department store Harris Scarfe is back in Western Australia, ending more than 15 years’ absence from the state’s retail sector.

Harris Scarfe had operated in WA until 2001, when its former owners came under financial pressures and were forced to downsize the network of stores.

The new Joondalup outlet is part of a nationwide expansion for the chain, which began in Adelaide in 1850 as Lanyon & Harris, before becoming Harris Scarfe in 1920.

Harris Scarfe is planning to add between 10 and 15 new stores to its network across Australia within the next three years.

In WA, chief executive Graham Dean said he would be looking closely at the leasing market for new store opportunities, while the Joondalup opening would be followed by a new Harris Scarfe at Midland Gate Shopping Centre, due to open towards the end of next year.

And while WA shoppers would likely be familiar with Harris Scarfe, Mr Dean promised a brand new retail experience.

“It’s worth checking out the new Harris Scarfe, because it isn’t a replica of what would have been there back in 2001.”

Today, Harris Scarfe has two store concepts – one selling homewares and manchester, and a second, larger-format store that also sells a range of men’s and women’s apparel, including clothing lines from UK department store Debenhams.

The Joondalup Harris Scarfe store is just more than 1,500 square metres, making it more comparable in size to an IGA supermarket than a major department store like Myer or David Jones, which are usually around 15,000sqm.

“Joondalup is quite small for us, which is ample for our offer, but we can go anywhere between 1,500sqm and 2,500sqm square meters,” Mr Dean said.

“Midland Gate is slightly bigger than that, at 3,500sqm, but our sweet spot is probably 2,200sqm.

“They aren’t small stores, but for a department store, which we definitely consider ourselves to be, they’re not huge anymore.”

Mr Dean said the new-generation Harris Scarfe format was developed largely in response to changes in consumer behaviour, as well as the leasing opportunities on offer at shopping centres across the country.

“Some of these opportunities are cropping up because some of the larger retailers, Myer for example, are contracting space,” he said.

“Is that due to economic conditions, you could say ‘yes’, or is it based on increasing rents?

“It raises questions about the future format of a department store; does it need to be 12,000 square metres any more or can it operate successfully at less than that?

“We think the consumer is looking to shop in an environment that’s a little bit smaller than it used to be; you don’t need a four-floor department store any more.

“You’re seeing that because of the pressure of online retailers as well, so you just have to work off less space.”

Mr Dean said he expected there would be no shortage of opportunities for new Harris Scarfe stores in coming years in WA, particularly at Perth’s major retail centres, many of which were undergoing major expansions.

However, Mr Dean said Harris Scarfe would tread carefully in its expansion.

“We definitely are pretty excited by (the pipeline of retail expansions), but you have to be cautious and go into these sites having made sure that you’ve really looked at all the commercials and made sure that you can make it work,” he said.

“There are lots of opportunities coming up, but it doesn’t mean they are all viable.” 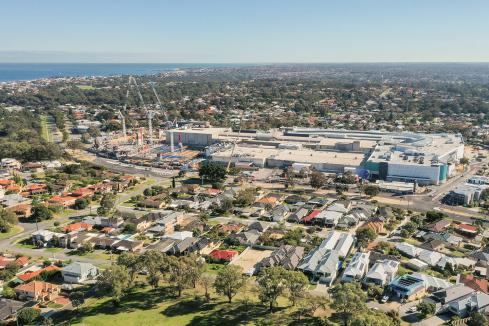 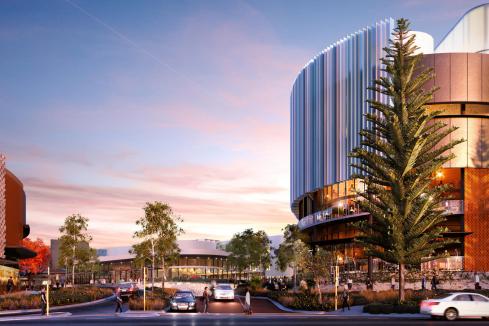 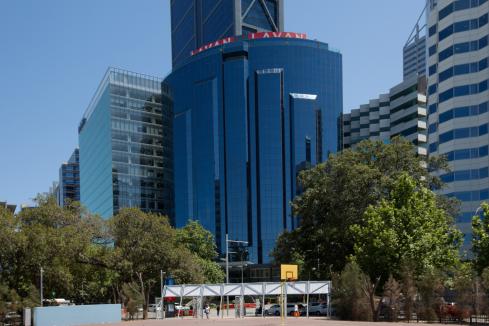