Harmony for conflict a poor trade

The need for greater self-sufficiency is coming into stark focus as established trade practices are upended by tariffs and war in Europe. 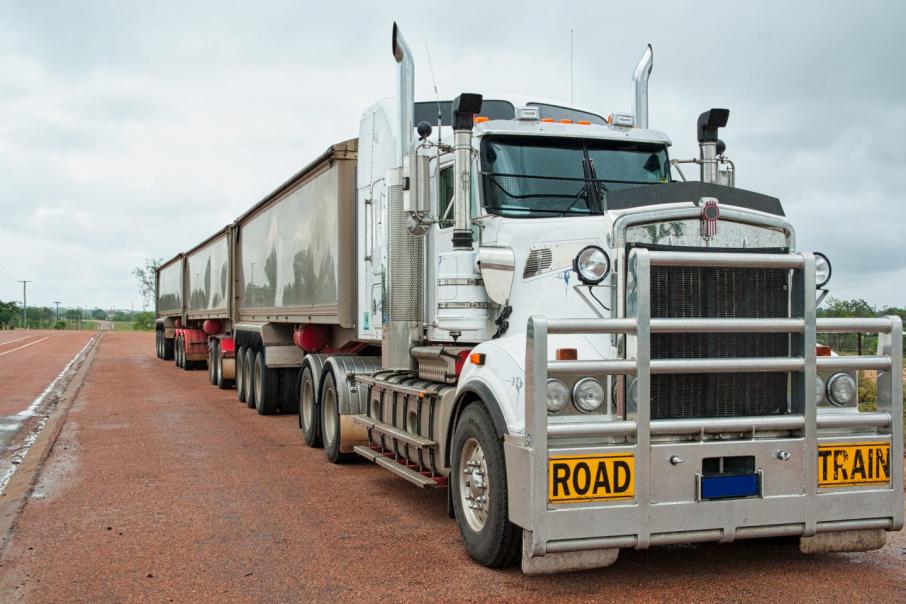 Europe’s latest slide into chaos contains valuable lessons for Western Australia, especially when it comes to over-reliance on imported raw materials, with energy the top of a list headed ‘national security’.

Once a largely self-sufficient region, Europe moved early in replacing locally produced goods and services with resources acquired elsewhere, such as oil and gas from Russia and fertiliser for its farms from Russia’s close ally Belarus.

The result of shrinking access to imports is an economic crisis that threatens to kill some of Germany’s biggest industries and force up the price of food essentials, such as milk and bread, by a deeply painful 50 per cent as the costs of fertiliser, fuel and animal feed rise sharply.

WA, cruising at a time of strong demand for its exports and a whopping budget surplus, seems removed from events on the other side of the world

But a closer look will show several similar events that have increased the state’s reliance on imports, and therefore raised its risk profile.

Closing the Kwinana oil refinery removed the ability to refine locally produced oil into petrol and provide bitumen for roads; and while that was a commercial decision by refinery owner BP, the WA government could have played a role in finding a replacement operator.

It’s not a crisis yet, but competition for refined petroleum products, especially diesel fuel, is intensifying, which means WA users (and that means most farmers, miners, and truck owners) are competing for an increasingly scarce and expensive imported fuel.

Another example is the coal-fired power stations at Collie; and while some people recoil at the mention of coal, they need to look at what’s happened in Europe, which moved too quickly to kill off its coal-fired power sector (and much of its nuclear power at the same time).

Gas, too, is being expanded after years of decline, as Britain toys with the idea of allowing the use of the controversial rock fracturing technology (fraccing) to produce more domestic gas.

Through good luck more than good management, WA is in a sweet spot as far as electricity production is concerned with abundant gas reserves, a growing fleet of wind turbines and solar panels, along with residual power coming from Collie coal.

The temptation, especially for environmentally focused politicians, is to kill Collie.

But before they remove one of the three legs of a well-balanced and essential industry, they need to think about how the aforementioned moves in Europe have made life a misery for millions of people.

National security, a topic normally associated with the defence sector, is increasingly an economic issue thanks to the end of a 40-year era of globalisation.

Based on a Japanese-American theory of just-in-time manufacturing, the practice works well when trade is relatively free, tariffs low and countries behave in a civilised fashion.

Materials produced on one side of the globe can be quickly shifted in a cost-effective manner to markets on the other side.

China’s irrational trade attacks on Australia were an early warning that the system is breaking down.

The war in Ukraine and sanctions on Russia are an even louder warning that trade is sinking into a status best described as ‘everyone for themselves’.

The US, self-proclaimed home of free trade, has just taken a step towards tighter trade rules through the proposed invoking of the Defense Production Act, which encourages the domestic production of key materials.

And while designed for use in a time of war, the materials at the top of the US defence list today are battery metals.

WA could be a winner from what the US is proposing because Australia is seen as a friend of the US, a status that annoys China, our major trading partner.

Theoretically, it is possible to see China becoming irritated should the US get first access to Australian battery materials such as nickel and lithium (two of WA’s top products) and the rare earths produced by Lynas Rare Earths and soon by Iluka Resources.

Investment bank Morgan Stanley addressed the forthcoming showdown over battery metals with an examination of Tesla, which is seen by most people as a maker of electric vehicles but should also be seen as a technology company, an energy company, and as “an onshore infrastructure company”, making it a business of national security interest.

In a complicated explanation of its theory of batteries and battery metals being a national security issue, the bank said the following.

• It seems clear that the fossil fuel economy (oil and coal) currently relies on insufficient molecules of geographically distant and geopolitically-environmentally insecure markets to provide the required energy.

• At the same time, however, the renewable economy currently relies on insufficient quantities of atoms and molecules of distant and geographically insecure markets to store the required energy from the grid. Morgan Stanley’s conclusion from its analysis is the key to everything and a brilliant observation about the world we’re moving towards:

“National security resource nationalism is likely with us to stay”.

Those 10 words from an investment bank highlight why the WA government needs to be very careful in ensuring there is not an excessive reliance on imported goods and services, as if it needs reminding after what happened when the transcontinental rail line was washed out earlier this year.

Every investor knows that an important element in a balanced portfolio is exposure to food retailing, for the simple reason that people need to eat.

However, with the share prices of Australia’s big two food retailers – Coles and Woolworths – close to their all-time highs, it’s hard to see where the next profit boost might come from.

New Sydney-based stockbroking firm Barrenjoey Capital Partners might have the answer: a fee on grocery home deliveries that are currently free for most customers.

A survey of consumers by the broker showed that half would be prepared to pay around $7 per delivery because of the convenience, and because rising fuel prices mean it may be cheaper to have the retailer do the delivering.

A delivery fee would initially offset the costs currently being carried by the retailers and potentially boost the share prices of the big retailers, with Barrenjoey upgrading its share price forecast for Woolworths from $46 to $47 (about $9 more than the latest share price of $37.50).