Harmanis has mindful plan to help 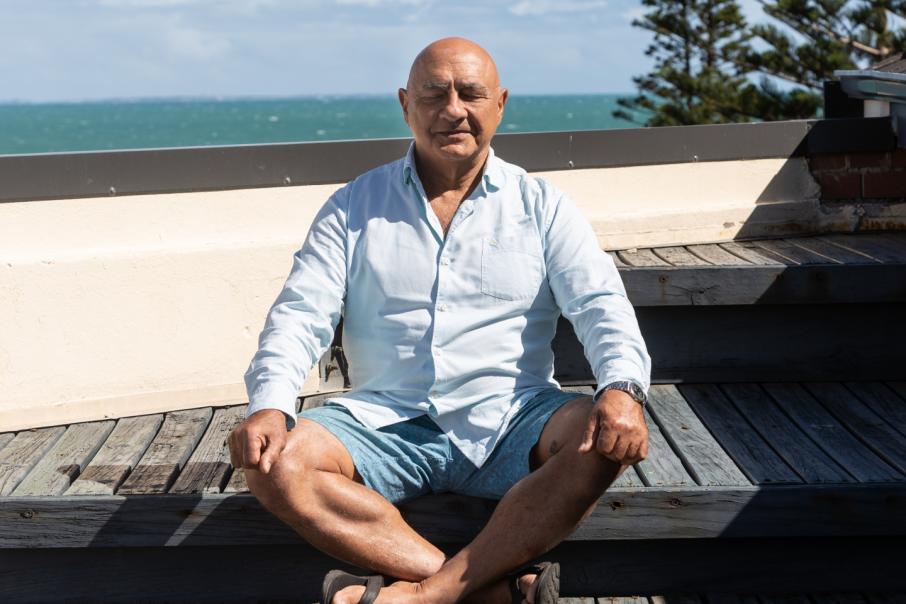 Moving from mining to mindfulness has been a natural process for Kerry Harmanis.

The former founding director and executive chairman of Jubilee Mines has practised meditation throughout his career, crediting the daily craft for giving him the clarity to sell his company just days before a market crash.

After an early career in law and a rejection from art school, Mr Harmanis travelled to the US, Greece and Africa to search for minerals.

The venture was only partly successful, but Mr Harmanis speaks fondly of the period in his life, as he traced the ancient mines of Philip of Macedon and Alexander the Great.

On returning to Western Australia, he moved full time into mining, and in 1997 his company, Jubilee Mines, discovered a “bonanza nickel deposit”.

Lacking professional management training, Mr Harmanis relied on his people skills to quickly build a successful team as the company began to boom.

“The market was feeling toppy, I was turning 60, we needed a lot more capital,” he said.

“I was meditating deeply, asking questions and really trying to listen for answers.

“I woke up the next day, called in all the senior managers and said, ‘right, are you with me’?”

“We had a timetable – bids in on the Friday, negotiate with the highest bidder on the Saturday, write up the documents on the Sunday, and announce it on the Monday,” he said.

“So we did that, the market was totally staggered, and it was a magnificent deal.

“We stuck to the timetable – on Thursday the market crashed and has never been back since.”

The large profit that was left in Mr Harmanis’ hands presented an array of opportunities, he said, but philanthropy was the natural path.

“When we sold the company, I was left this huge pile of money – I was very grateful and figured I couldn’t spend it all on myself,” he said.

“When you’re seen to have money, people come at you and ask you for money, that’s part of the gig.

“I gave a lot, and happily, not always to tax-free situations … that was never a driver for me.”

Mr Harmanis has not been immune to economic challenges, and has consequently become more focused in his giving.

“Even people with money have tough years, and last year was a tough year for me financially,” he said.

“It was a tough year for a lot of people because the mining boom’s gone, property’s down, the stock market’s down.”

With a board including Neale Fong, Trent Falkner and Karen Gadsby, it reported $3.7 million in assets last year.

“I decided I wanted to give back to the world, the most authentic and lasting way to help people was to change them from the inside – not another organisation that just does things externally,” Mr Harmanis said.

“Meditation is not just another program, it’s a basic elemental tool that people can use if they want to become more deeply happy and have their lives work better.

The organisation was set up with the goal of helping children, inspired by advice given to him by the Dalai Lama, Mr Harmanis said.

It is entirely funded from the pocket of Mr Harmanis.

“I’m very happy with what we have accomplished at MMA, but I want it to go quicker now, and that involves probably some help from other people, organisations, government and schools,” he said.

“Financially, I give it what it needs – we manage the money well, but we basically pay for the programs.” 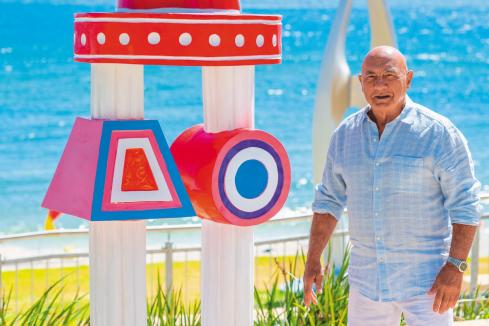 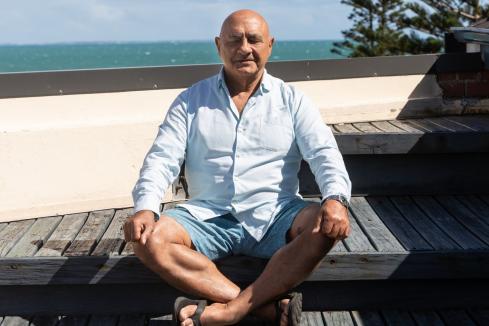