Hanssen has been fined $47,500, after a tilt-up panel fell from a Finbar Group development onto parked cars, with the construction work being supervised by someone without adequate qualifications. 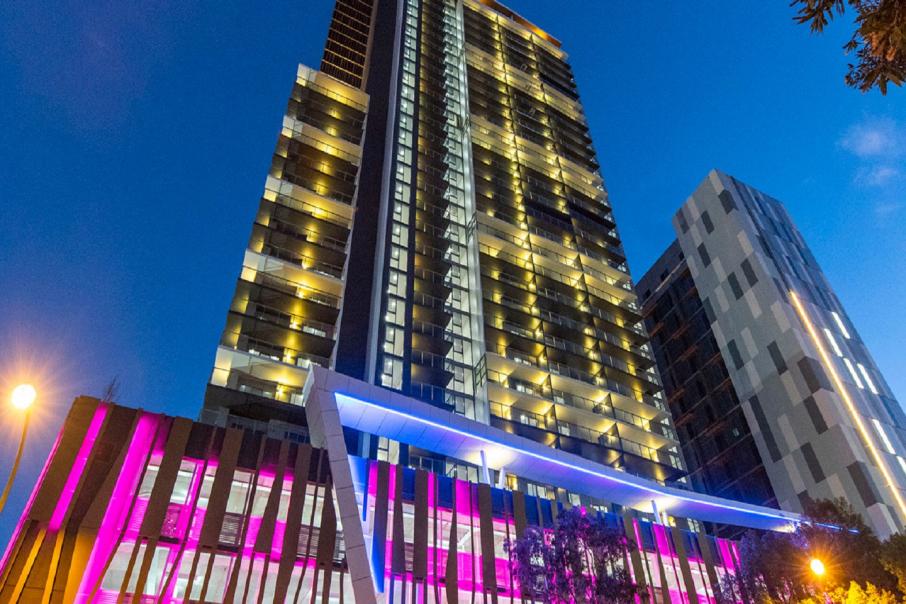 Hanssen has been fined $47,500, after a tilt-up panel fell from a Finbar Group development onto parked cars, with the construction work being supervised by someone without adequate qualifications.

While attempting to a fix a panel that was out of line, an apprentice unbolted the temporary props and the 3.9-tonne panel fell from the building into a car park in an adjacent property, crushing two cars but causing no injuries.

On the day of the incident, a labour hire worker was working as an unlicensed surveyor, inspecting and co-ordinating construction activities at the site.

Hanssen was found guilty of failing to ensure that work was directly supervised by a person who had completed an approved course for managers and supervisors on a site where tilt-up work was being done, and was fined in the Perth Magistrates Court on Friday.

In July 2018, a WorkSafe inspector issued an improvement notice to Hanssen requiring it to have a member of staff complete an approved ‘supervise tilt-up work’ course.

Despite being granted an extension, the notice was not complied with until early September.

WorkSafe WA commissioner Darren Kavanagh said today the case was yet another reminder of the need for strict requirements around the tilt-up construction industry.

“It’s crucial that anybody working in the tilt-up industry undergoes the appropriate training,” Mr Kavanagh said.

“Hanssen had previously been convicted of two breaches of the same regulation in 2009 and fined $20,000 per breach for failing to ensure that the appropriate training had been completed.

“The company was also issued an improvement notice in May 2011, once again requiring it to train workers in tilt-up supervision.

“Clearly, the company has not got the message over the ten years since its first conviction under this section of the legislation.”

Vue was completed in June this year.