One day after the federal government’s so-called union-busting laws failed to pass the Senate, the CFMEU has sought to turn the focus on construction boss Gerry Hanssen whose company was fined in the Federal Court today. 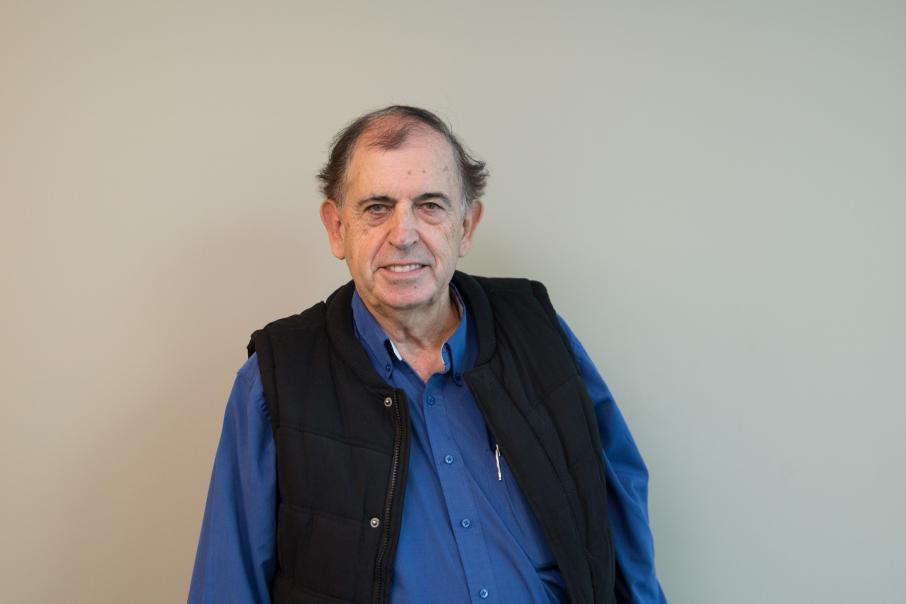 Gerry Hanssen is the founder and operator of Perth-based construction group Hanssen.

One day after the federal government’s so-called union-busting laws failed to pass the Senate, the CFMEU has sought to turn the focus on construction boss Gerry Hanssen whose company was fined in the Federal Court today.

Hanssen Pty Ltd has been handed an $89,000 fine for breaching safety laws and preventing authorised CFMEU officials entry into a building site.

Mr Hanssen and a former Hanssen employee faced the Federal Court in Melbourne, where the company was found to have refused entry to two CFMEU officials onto the Vue apartment project in Perth.

Federal Court Judge McNab said the contraventions were a “deliberate policy of Mr Hanssen” and that the union was “entitled to bring the action in order to support the rights they have as a union and the rights their officials have as permit holders.”

The WA branch of the Construction Forestry Maritime Mining and Energy Union, which itself has been hit with more than $4 million in fines, used the ruling to criticise Mr Hanssen.

“He cuts corners on safety and then refuses entry for safety inspections.

“But the CFMEU will keep doing everything we can to make sure builders who break the law and risk workers lives are held to account, including taking them to court if we have to.”

Mr Hanssen told Business News he was not anti-union, but instead wanted to get rid of “CFMEU thuggery and standover tactics.”

“Unions are vitally important to the democratic system of government as they represent the workers,” he said.

“My company Hanssen is in construction and has trained 1,200 apprentices in the last 20 years in WA, which is more than any other builder in WA.

“All workers have the right to be a member of a union of their choice, we don’t raise that question in any interview.

“Be assured that when relations between the CFMEU and us could be improved, we would do so gladly.”

The CFMMEU (as the union is known nationally) was seen as one of the main targets of the federal government’s Ensuring Integrity Bill, which failed to pass the Senate yesterday.

Chamber of Commerce and Industry of WA chief executive Chris Rodwell said this was a blow to the rule of law in Australia and a white flag to corruption and law-breaking.

“The Australian Senate has ignored the calls of small businesses, employers and workers who want to get on with their jobs and have their rights respected,” Mr Rodwell said.

“The Federal Court has noted repeatedly that the CFMMEU’s law-breaking continues despite $4.2 million in penalties in 2018-19.

“This reinforces that particular unions consider the benefits of law-breaking to outweigh the penalties.”

The Heydon Royal Commission noted that corruption, law-breaking and misconduct was “not the work of a few rogue unions, or a few rogue officials” but “widespread, deep-seated” and represented “the small tip of an enormous iceberg.”

“It is important to emphasise that higher integrity standards introduced in the Bill apply to both registered unions and employer groups.”