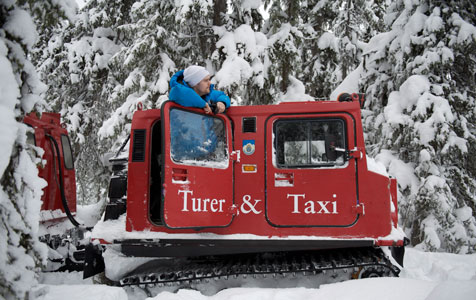 Hannans Reward and Avalon Minerals are embroiled in a dispute over $2 million Hannans says it is owed as consideration for the sale of the Discovery Zone copper-iron prospect in northern Sweden.

The sale of the project was announced early in May, with Avalon agreeing to pay $4 million for the rights to all minerals at the Discovery and Tributary zone prospects.

The transaction was set to take place in two tranches; the first $2 million due after written notification from Swedish regulatory authorities registering Avalon as the permit-holder was received; and the second $2 million payable when the project’s exploitation concession is granted to Avalon.

Hannans said today the first $2 million was due and payable but had not yet been received.

“Hannans considers the failure by Avalon to pay the debt as a serious matter and has formally demanded payment from Avalon,” the company said in a statement.

Avalon responded to the demand this afternoon, saying it does not believe the money is due and payable and the company is seeking legal advice to assess its options.