Hancock Prospecting has struck agreements to sell eight cattle stations across Australia and is looking to sell two more but said it remains committed to the agriculture sector. 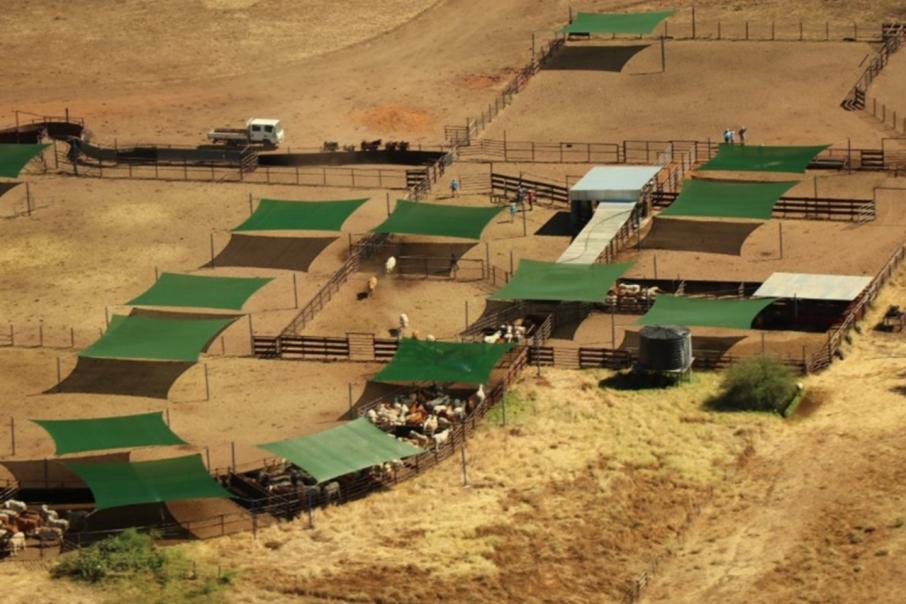 Hancock Prospecting has struck agreements to sell eight cattle stations across Australia and is looking to sell two more but said it remains committed to the agriculture sector.

The cattle stations, owned by Hancock Agriculture and its subsidiary S Kidman and Co, have been sold by Elders.

Crown Point Pastoral, a joint venture between the Oldfield and Costello families, has completed the purchase of Ruby Plains and Sturt Creek stations.

Crown Point has also entered into contracts for the purchase of Phoenix Farm, Innamincka Station and Macumba Station.

Elders said Innamincka and Macumba were not originally intended to be part of the divestment process but received significant interest from multiple parties.

Elders said the sales followed significant improvements to each property.

“The sale of these properties is consistent with Hancock Agriculture’s strategy of divesting properties where it had already invested to improve them by focussing on specific areas, including improved animal welfare and employee safety, the use of technology and innovation and genetic improvements across the herds,” the company said.

Elders added that the sale of these stations will assist in providing further capital to focus on purchasing and improving other properties for Hancock’s agricultural operations.

It noted that another property in Queensland with water has already been purchased by Hancock Agriculture and several other opportunities were being actively considered.

The purchase price and specific terms for each sale remain confidential.

“It really is exciting to see such a strong level of confidence and willingness to invest in the future of northern Australian beef production from such successful and well-credentialled Australian family owned businesses”, he said.

“They are well positioned to help to feed our neighbours in Asia and beyond, who need our high quality protein produced in clean environments to feed their own populations, a need growing exponentially.”

The adjoining Riveren and Inverway stations in the Northern Territory remain available for purchase.