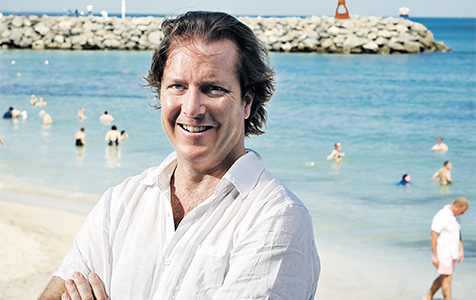 The annual Sculpture by the Sea exhibition at Cottesloe has been thrown a financial lifeline by Gina Rinehart’s Hancock Prospecting.

The not-for-profit organisation that runs the annual beachside exhibition was last month contemplating the event's future and the prospect of dipping into capital reserves, yet again, having failed to secure a principal sponsor for the second year running.

Founding director David Handley told Business News using savings to fund the 2014 event in March would seriously jeopardise the likelihood of it returning to Cottesloe in 2015.

However Hancock Prospecting has come in as principal sponsor at the 11th hour - an arrangement that has come with a $200,000 price tag in previous years. It is also providing $50,000 to fund an acquisitive award for an artist whose work can be exhibited for at least 10 years.