Gina Rinehart’s Hancock Prospecting Group more than doubled profit to $1.1 billion in the year to June, the highest level since 2011, with the company paying or providing for $767 million in dividends to the family. 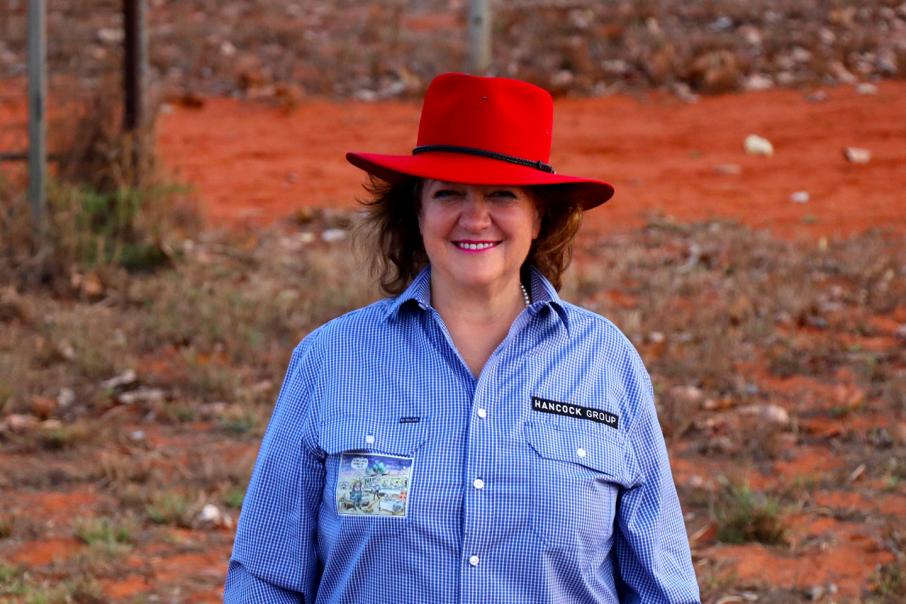 Gina Rinehart is chairman of Hancock Prospecting and one of the beneficiaries of the company.

Gina Rinehart’s Hancock Prospecting Group more than doubled profit to $1.1 billion in the year to June, the highest level since 2011, with the company paying or providing for $767 million in dividends to the family.

The improved bottom line came on the back of big growth in revenue, which was up from $1.7 billion in the year to June 2016 to be $4.4 billion in the most recent financial year, according to a statement by Hancock today.

That was driven by the Roy Hill Holdings business, which was in its first full financial year of iron ore production.

Hancock holds a 70 per cent share in Roy Hill, which reportedly had revenue of $2.3 billion, although Hancock said it had not yet received a dividend from that business.

Roy Hill reportedly produced 33 million tonnes of iron ore for the year, with a profit of $331 million.

The company had issues ramping up production at the project, with the operation producing at an annualised rate of 55mtpa, its capacity, in September.

Other revenue sources for Hancock include half of the Hope Downs iron ore project, operated by Rio Tinto, and a variety of agribusiness interests, including livestock.

The statement said the company would look to further diversify away from iron ore production, with the purchase of a 67 per cent interest in cattle producer S Kidman & Co last year one such example.

There was a big dividend provided for Hancock’s shareholders, all direct descendants of famed entrepreneur Lang Hancock, flowing from the Hope Downs project specifically, according to the statement.

But there is complexity around the $767 million dividend allocation.

The company’s statement said payments of the dividend had ceased to some of the beneficiaries because they had breached a 2006 deed that had been set up between shareholders to determine dividend payments.

The matter is in arbitration, with the dividends provided for in the company’s financial statement, according to the statement.

Hancock also faced a big tax bill too, with almost $683 million of company tax paid to the federal government.

A further $15 million was paid in state taxes.

In the past seven years, Hancock paid $4 billion in state and federal taxes, the statement said.