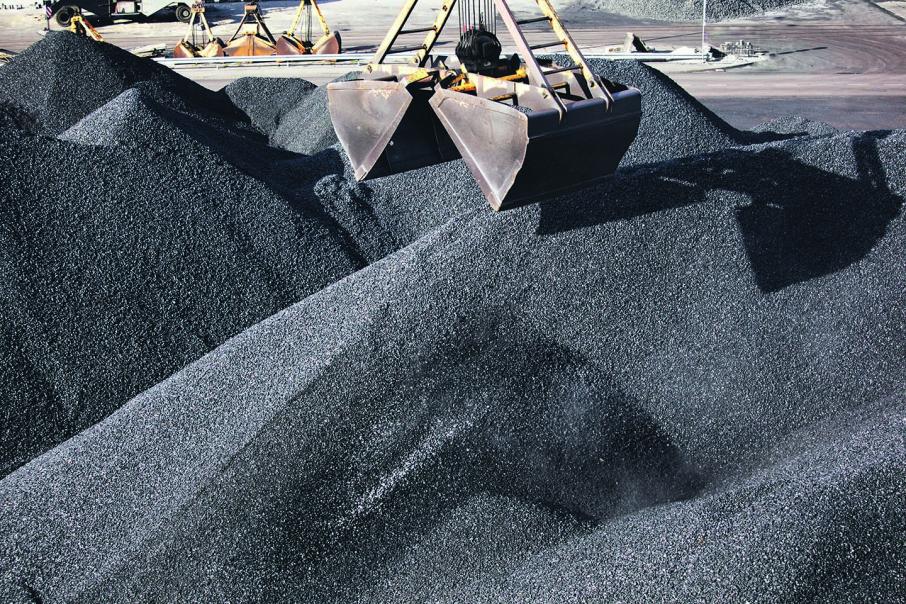 Hancock has announced it has passed an 85 per cent stake in Riversdale, leaving it just 5 percentage points short of the threshold for a compulsory acquisition.

As recently as Tuesday, Hancock had held a stake of only 40.4 per cent, with RCF’s 47.9 per cent slice the major roadblock.

It had also been reported that Canadian business Teck Resources may be considering a bid.

Hancock increased its offer price this week in a move to push RCF across the line, up from $2.50 per share to be $2.70 on the condition it could secure control of the business.

Riversdale is headquartered in Chatswood, New South Wales, but is working on the Grassy Mountain coal project in the Canadian province of Alberta.

Hancock bought into Riversdale in August 2018 after the company placed 39 million shares to raise $68.9 million.

Ms Rinehart, who chairs Hancock, said she was delighted with the outcome.

“For a long time, Hancock has wanted to find a good metallurgical coal opportunity to complement our iron ore projects – both commodities being critical for steelmaking,” Ms Rinehart said.

“Grassy Mountain is a good strategic fit for Hancock that adds to our existing iron ore interests in Hope Downs, Roy Hill and Atlas Iron.

“We look forward to working with Riversdale’s staff and other stakeholders to deliver this exciting project.” 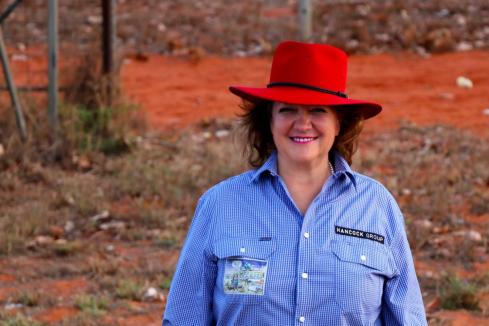