Hamilton to leave Miclyn after dispute 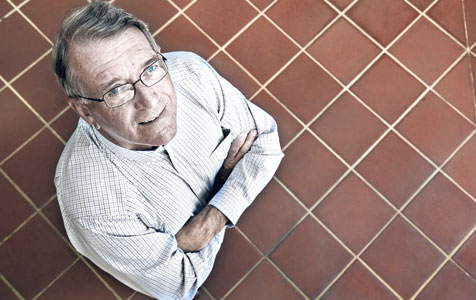 Neil Hamilton intends to resign from the board of Miclyn Express Offshore.

Perth company director Neil Hamilton intends to resign from the board of Miclyn Express Offshore, after a heated dispute with the company’s two major shareholders over their governance practices.

Mr Hamilton told Business News he was sent a note over the weekend calling on him and fellow independent director George Venardos to resign.

“Unless we resign, they will call a meeting and remove us.”

Earlier, in his capacity as chairman of the company, Mr Hamilton continued to criticise the two major shareholders.

“The issues raised by the independent directors go to questions of compliance with normally accepted standards of corporate governance expected in Australia of companies listed on the ASX,” he told the meeting.

He also said the statements and actions of the majority shareholders had weighed on Miclyn’s share price.

“We have tried to find a way through the impasse,”Mr Hamilton told the meeting.

“In our offer of compromise ... we offered the majority shareholders a resolution that gave them control of the company in every aspect, other than one, that being using their board control to force shareholders to accept a takeover or merger proposal at a price less than that determined to be fair value by a truly independent valuer.”

Messrs Hamilton and Venardos had offered last month to resign but stayed on after requests by minority shareholders.

Mr Hamilton said today that he would eventually accede to the wishes of the company’s private equity owners.

“I don’t think much is to be gained by calling another special general meeting, it’s pretty clear where the numbers are.

“I just want to make it clear that we are not leaving willingly.

“We’ve made our point, what’s to be gained by having another circus?”