Hames to step down as deputy premier

Deputy Premier Kim Hames will stand down from that role in February next year, but will remain as minister for health and tourism as he prepares for his retirement from politics at the 2017 state election. 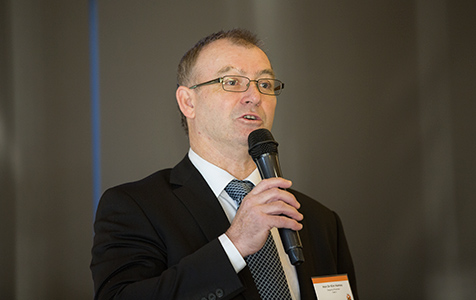 Kim Hames has served as health minister for seven years.

Deputy Premier Kim Hames will stand down from that role in February next year, but will remain as minister for health and tourism as he prepares for his retirement from politics at the 2017 state election.

Dr Hames will remain in cabinet at the premier's leisure.

He said he had loved being in a job where he enjoyed going to work every day.

"It is a fantastic opportunity for anyone in this state to be able to be a minister in a government, representing people, doing something that you love to do," Dr Hames said.

"Its a fantastic honour to be one (a politician)."

There is reportedly strong speculation that Police Minister Liza Harvey could take the role of deputy leader, although Treasurer Mike Nahan and Corrective Services Minister Joe Francis have been mentioned as contenders.

Dr Hames served as deputy leader and as health minister from the election of the Liberal government in 2008, while he had two stints as minister for tourism, from 2010 to 2013 and then from late 2014 onwards.

During his tenure in health, he presided over a major hospital build, including the $2 billion Fiona Stanley Hospital and the soon to be completed Perth Children’s Hospital.

Other investments included the Midland Public Hospital, completed this year, and Busselton Health Campus, while a further $207 million is planned for the Karratha Health Campus.

According to the most recent budget, health spending increased 71 per cent under his stewardship, to more than $8 billion.

A further notable achievement was the introduction of the four-hour rule in emergency wards, speeding up patient admission and transfer.

However Dr Hames has come under criticism in recent months for teething problems at the new Fiona Stanley operation, and for making an obscene gesture in parliament.

Before public life, the 62 year old was a medical practitioner, first elected to state parliament in 1993 as the member for Dianella.

His seat was then abolished and he moved to the new seat of Yokine until a loss in 2001.

He returned in 2005 in the seat of Dawesville. 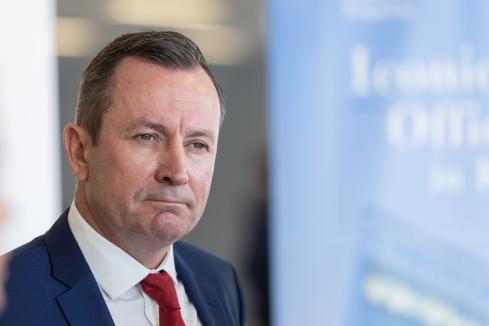 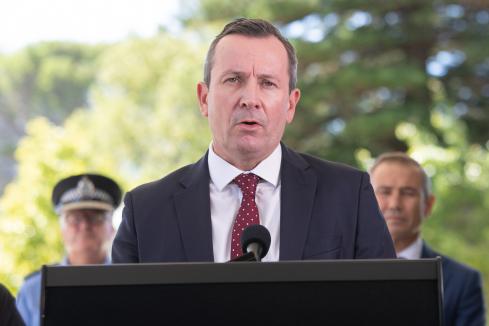