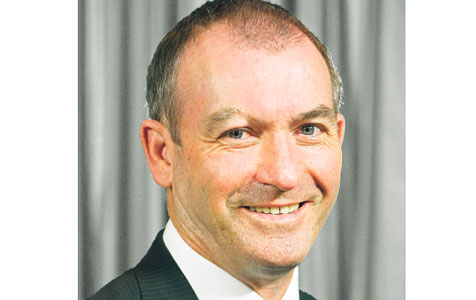 Dr Hames was presented with evidence from the state opposition yesterday, which proved he made four errors more than 18 months ago in claiming a total of $1,013 in accommodation allowances.

Dr Hames said yesterday he would apologise. However Premier Colin Barnett announced today that Dr Hames had resigned from the tourism portfolio as a consequence of his actions.

While he will continue as deputy premier and health minster, Dr Hames apologised for making the mistakes which he said were accidental.

Mr Barnett said there may be two further claims made by Dr Hames that would be looked into, which would be repaid in full if required.

"In no way did Kim set out to take advantage of the accommodation allowance. In no way did he seek to do anything that was inappropriate, however he did make mistakes and they are serious mistakes."

Dr Hames said he was disappointed to stand down as minister for tourism.

"I accept there has to be consequences for making mistakes like that. It is disappointing for me, I do really enjoy tourism," he said.

Mr Barnett will act as tourism minister in the interim, a period he estimates may be one to two weeks, until another member of cabinet is appointed.

The premier said he would not remove the accommodation allowance process but would look at simplifying the system.

Rural members can claim up to $266 per night for overnight accommodation in the city for up to 120 nights each year.

"I will institute a re-examination of that system and changes will be put in place to minimise the chance of mistakes," Mr Barnett said.

Opposition health spokesman Roger Cook said it would have been more appropriate for Dr Hames to have been stripped of the health portfolio.

"I see this as the correct decision, although it does beg the question as to why Mr Buswell escaped consequence for exactly the same offence as Dr Hames," Mr Cook said.

"It begs the question why Mr Collier escapes consequence for losing nearly a billion dollars of taxpayers money in the energy portfolio. 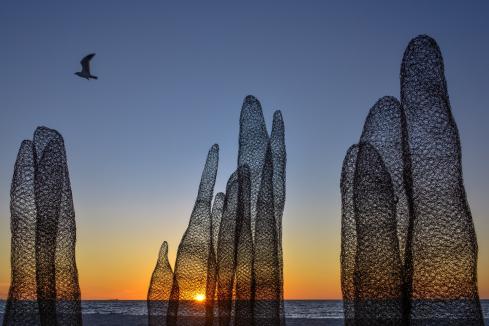