Halt to remain for some time: Resolute

Resolute Mining Ltd says its shares will remain in a trading halt for "some time" as it finalises the details and completes its capital raising.

Resolute Mining Ltd says its shares will remain in a trading halt for "some time" as it finalises the details and completes its capital raising.

Late this afternoon, the company provided an update on its raising efforts, saying it is pursuing an alternative to the proposed $51 million, one-for-three rights issue announced earlier this month.

The company said good progress was being made in relation to the restructured capital raising, however it did not provide any further details.

"Resolute has resolved to keep the current voluntary suspension from trading in place while it seeks to successfully manage the capital raising process," Resolute said.

"Global market conditions are clearly very difficult and Resolute believes that it is also in the best interests of shareholders to seek to complete the capital raising before returning to trading.

"Resolute also remains committed to offering participation in the raising to existing shareholders."

Funds raised from the capital raising will go towards the re-development and ramp up of the company's Syama gold project, which is estimated at between $50 million to $60 million. 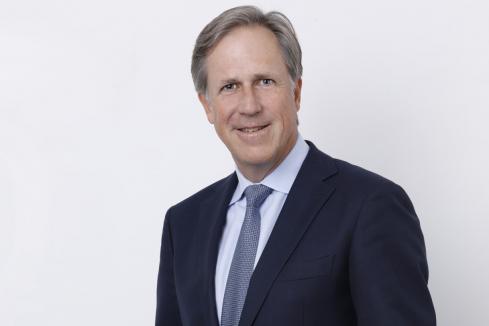