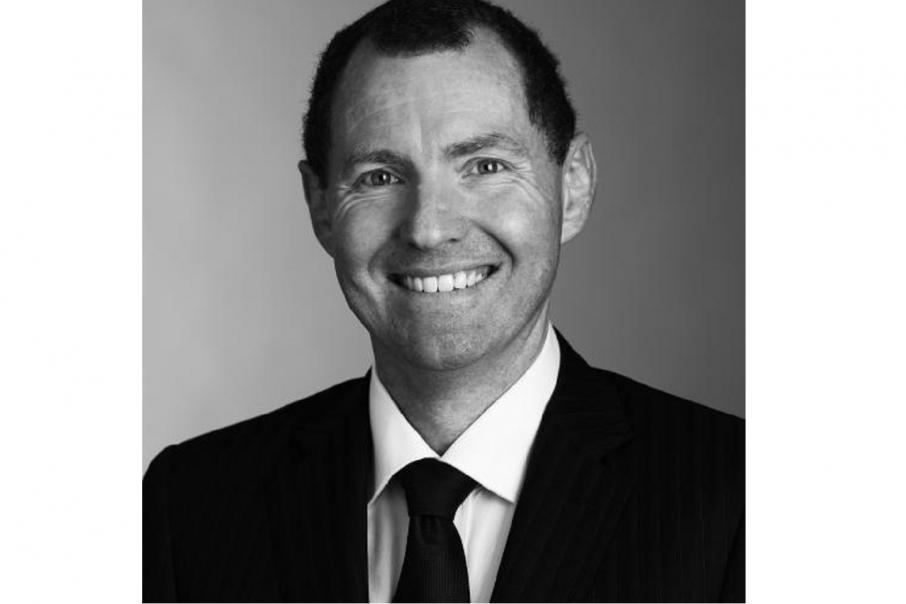 Jason Ricketts has worked with HSF since 2012. Photo: Attila Csaszar

Mr Ricketts has overseen finance, real estate and projects for HSF since 2018.

Prior to that, he served as inaugural regional partner for the firm following the merger of Herbert Smith with Freehills in 2012.

Mr Ricketts began his career as a solictor for Freehills in 1990 and became partner in 1996.

In a statement, Dr Forrest called Mr Ricketts one of Australia's most respected lawyers with global experience in the field of commerical law.

"He will be joining other world class talent that have joined Minderoo Foundation and Tattarang,” he said.

"We are very excited to have him join our leadership team and to invest his knowledge and experience in the world-changing work that we do."

Mr Ricketts said he was thrilled to move to Tattarang.

"The opportunity to be part of such an impressive and dedicated team working on such a wide range of businesses and meaningful initiatives is really exciting," he said.

Tattarang, formerlly Minderoo Foundation, is the holding company for the private business interests of Andrew Forrest and Nicola Forrest.

Elsewhere, Tattarang has continued to grow its portfolio, with  internet service provider NodeOne Internet announced his morning the group had made an undisclosed investment in the company, the second major investment of its sort for the Andrew and Nicola Forrest-backed group.

CVC Emerging Companies Fund also joined as new investors to the ISP, which provides internet coverage to 2 million users across the Perth metropolitan area, as well as greater Bunbury, Geraldton and the Midwest.

“NodeOne is the largest fixed wireless provider in Western Australia with a rapidly growing market share and will use the funds to accelerate organic growth, expand our network and invest in our people,” Mr Whiting said.

“This investment will also allow NodeOne to expand our offering into the WA business market, with big business speeds at small business prices.”

Mr Grist and Tattarang are also backers of corporate internet provider Swoop, which rebranded in March of this year.

Mr Grist was the founder of Amcom Telecommunications, which he left in 2016.