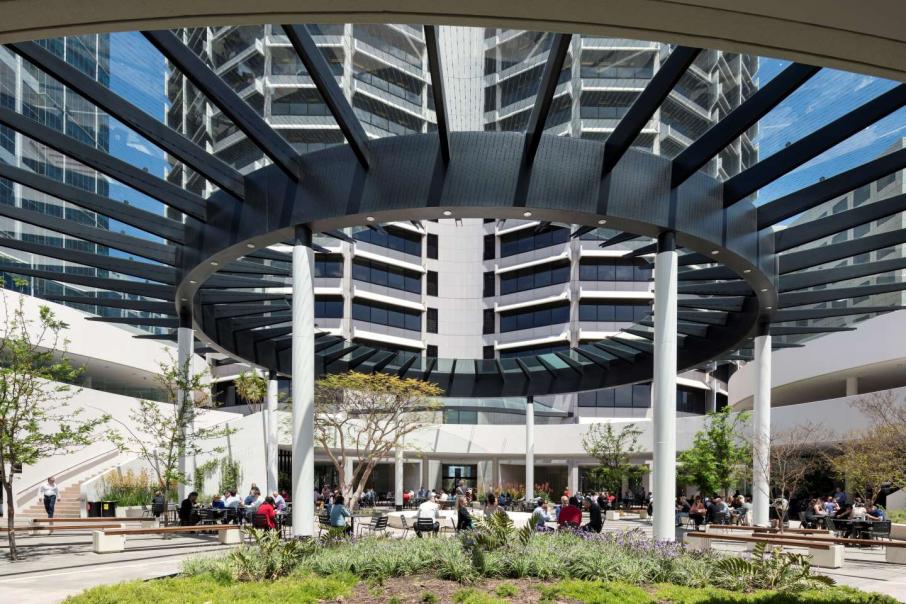 “QV1 retains its position as one of the most desired office addresses in the Perth CBD, with unrivalled views across the Swan River, Kings Park and all the way to Rottnest Island,” he said.

Designed by architect Harry Seidler and built in 1991, QV1 features a conference centre, end-of-trip facilities, as well as a tenant-only gym and rooftop community garden.

The property is owned by AXA Investment Managers – Real Assets and the Investa Commercial Property Fund.

There are plans to build two more towers at QV1 - QV2 and QV3 – which could add 10,916sqm and 19,167sqm of new office supply, respectively, according to a Savills report.

Investa received a development approval for the additional towers, but a delivery timeline is yet to be confirmed.