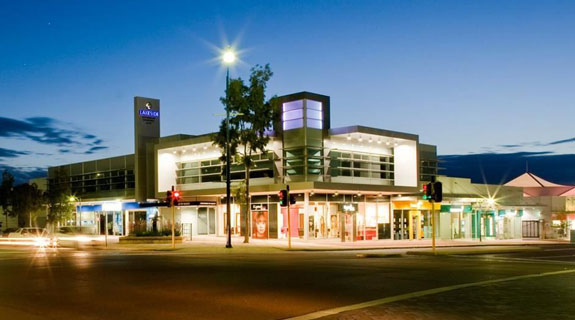 Global fashion giant H&M says its first Western Australian store will open at Lakeside Joondalup Shopping City on August 29, while it also appears to be making progress on opening its planned CBD shop.

The first WA H&M is a significant coup for the Lend Lease-owned Lakeside Joondalup, which is also going to be among the first locations where German supermarket giant Aldi will open in the state midway through next year.

The Joondalup H&M will be set over two levels, totalling 2,200 square metres.

H&M Australian country manager Hans Andersson said the chain was excited to be able to confirm the opening of its first WA store.

“We have always seen Western Australia as an important market and we are looking forward to finally introducing the H&M brand to Perth and showing our customers the retail experience our brand has to offer,” he said.

H&M opened its first Australian store last year, and has four nationwide – two in New South Wales, one in Victoria, and another in Queensland.

Meanwhile, progress appears to have been made for H&M to open a CBD store, at the historic GPO Building in Forrest Place.

Business News broke the news last year that H&M was negotiating with the owners of the GPO Building, Australia Post, to open a CBD outlet, through commercial agency Colliers International.

Midway through last month, a change of use application valued at $2.7 million was lodged with the City of Perth, presumably for fitout works to allow for an H&M store.

Levels one to seven of the GPO Building are office space, with retail on the ground floor.

H&M is understood to be seeking a two-storey tenancy, which would require a change of use application.

Colliers International retail sales and leasing executive Ben Tana did not respond to Business News’ inquiries regarding the application, while it is the City of Perth’s policy to not provide further details until an application is approved.

One of the current tenants of the GPO Building is the Metropolitan Redevelopment Authority, which is understood to be moving up two levels of the building to allow H&M to move in.

H&M will be the third major international fashion brand to open in close proximity to Forrest Place, following the success of Zara and Topshop in the Murray Street Mall, which both opened last year.