The largest shareholder in Metals X has sold a big line of stock and foreshadowed further sales, as the diversified miner announced plans to invest $15 million developing its Fortnum gold project. 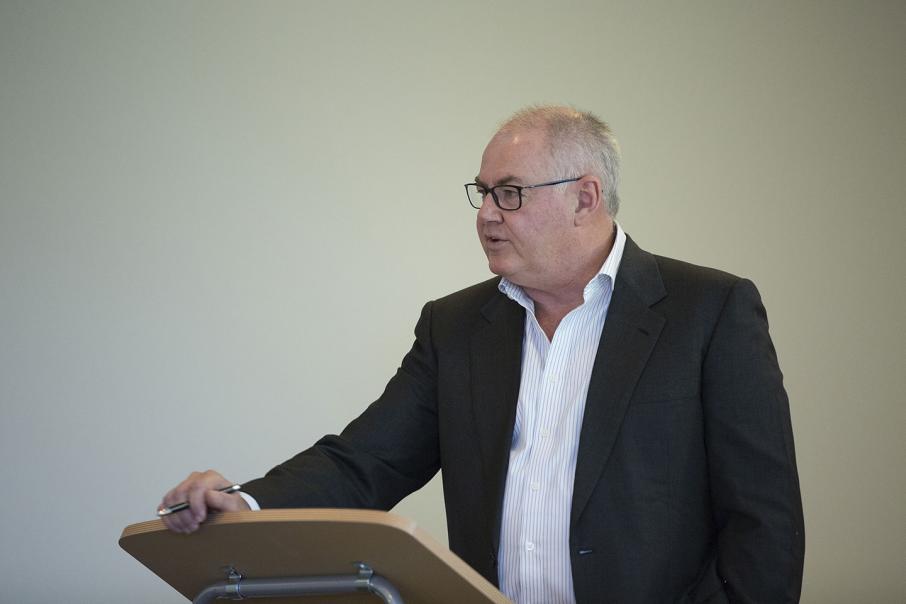 The largest shareholder in Metals X has sold a big line of stock and foreshadowed further sales, as the diversified miner announced plans to invest $15 million developing its Fortnum gold project.

Hong Kong investor APAC Resources sold 21.5 million Metals X shares to clients of Canaccord Genuity overnight, leaving it with 77.9 million shares, equal to a 14.7 per cent holding in the miner.

“APAC has advised Metals X that this is all that it intends to, and is capable of, divesting at this point in time but is proceeding with statutory approvals processes governed by the Hong Kong Stock Exchange to make further divestments without constraint if it so decides in the future,” Metals X said.

“Further, APAC has advised that this sale was in response to overwhelming approaches from parties following the strong market of Metals X since its divestment decision and it has not yet completed its strategic review, and has not yet decided whether to hold or make further divestments of its shareholding in Metals X.”

Peter Cook-led Metals X shares have gained over 50 per cent in value since early June, with Brexit boosting gold stocks and the miner recently confirming it was considering divesting its non-core Rover gold project in the Northern Territory.

The company said today it plans to invest $15 million renovating the existing process plant and infrastructure at its Fortnum gold project, to support production of 322,000 tonnes over an initial five year plan.

The initial production will be at an all-in cost of $1,290 per ounce.

The project is expected to generate an EBITDA of $218 million with a payback period, including last year's acquisition cost, of just two years.

The company said a significantly longer mine life exists beyond the initial 5 year plan, but it has yet to validate known resources or consider the Peak Hill region in the development strategy.

The Fortnum operation is designed to take advantage of Metals X's nearby Central Murchison gold project, located north-west of Meekatharra.