The Housing Industry Association of Australia has forecast a recovery for Western Australia’s home building sector over the next 12 months, following a series of stimulus schemes announced by state and federal governments in recent weeks. 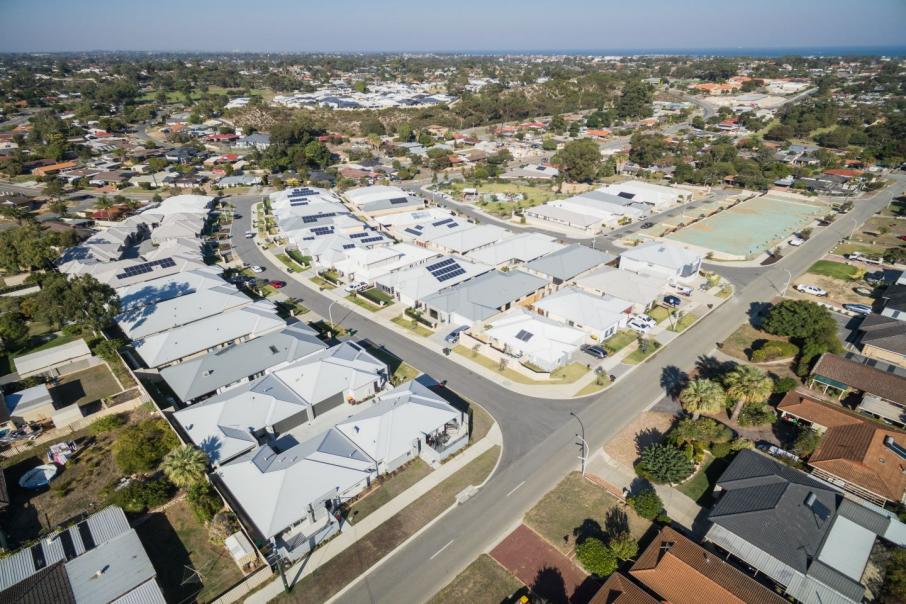 HIA has forecasted 15,950 dwelling starts in the state across 2020-21. Photo: Gabriel Oliveira

The Housing Industry Association of Australia has forecast a recovery for Western Australia’s home building sector over the next 12 months, following a series of stimulus schemes announced by state and federal governments in recent weeks.

HIA WA executive director Cath Hart said the association now anticipated the September quarter to be the bottom of the prolonged downturn in residential building, which had started in June 2014.

“After six of the toughest years on record, there were signs of recovery in early 2020 when we were expecting to build nearly 20,000 homes, but this was slashed to fewer than 10,000 new dwellings when COVID-19 struck, as a result of low international migration and rising unemployment,” Ms Hart said.

“That slump in activity put thousands of livelihoods at risk and, given construction is such a big employer, would have also been a drag on WA’s economic recovery.

“We now expect 15,950 dwelling starts in WA in 2020-21 following the announcement of WA’s Building Bonus and the federal HomeBuilder scheme, plans to cut red tape in building approvals and the campaign to encourage interstate FIFO workers and their families to permanently settle here.”

Ms Hart said these measures, plus the fact WA was emerging from the global pandemic faster than other states, positioned the state as an attractive destination for business investment, as well as interstate and international migrants.

“The revised outlook for WA home building is a 15 per cent improvement from FY19-20, when we did about 13,800 starts, as the sector regains some of the momentum that was starting before COVID-19,” she said.

"We’re already seeing the positive impact of the Building Bonus on jobs and activity, with the larger builders advising they expect all staff to have returned to pre-COVID hours by the end of June.

“Importantly, the same data also revealed a slowdown in jobs starting on site, the first sign of the trough in sales during COVID manifesting as a contraction in construction - so the assistance measures couldn’t have come a moment later.”

National land developer Wolfdene said there had been a surge in interest in its Austin Lakes project, located in the state’s Peel region, reporting a 44 per cent lift in inquiries and a three-fold increase in sales since the recent stimulus announcements.

“Austin Lakes sold eight house-and-land packages in the past week alone, when previously it was around one per week,” Mr Brown said

“This is great news for the region as a surge in building means more local jobs, more money in the local economy, and a promising future for those living and buying in Austin Lakes.

“More broadly, Wolfdene has taken 120 new deposits across our portfolio of projects in Western Australia and Victoria since the stimulus measures were announced.

“That’s 120 new homes that will start construction in 2020 that would otherwise have been pushed out to 2021. This is a huge shot in the arm for builders, trades and the many supply chains that support the industry.” 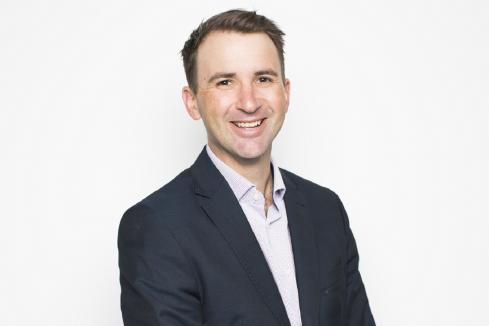