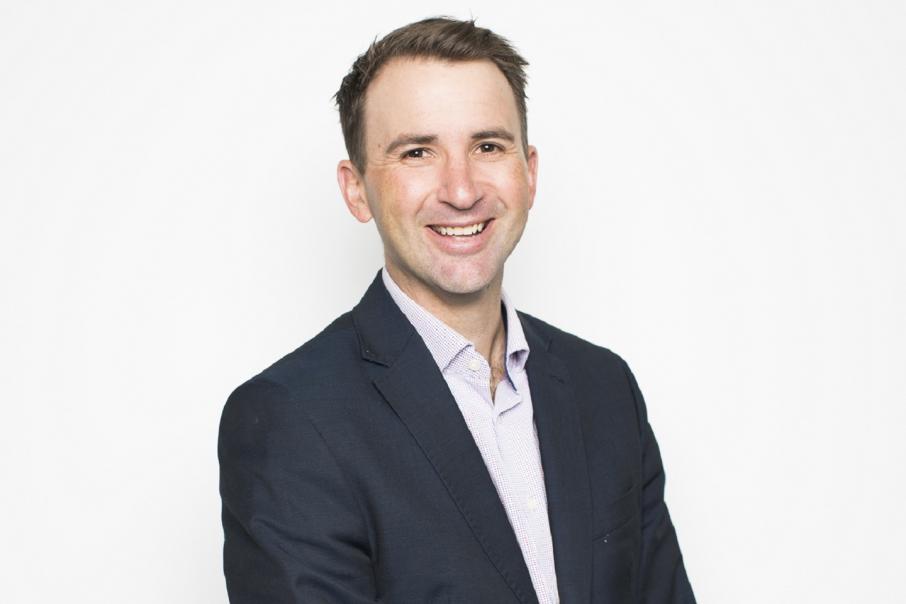 Michael McGowan is the new WA boss of HIA.

Michael McGowan will step into the top job at the Housing Industry Association of Western Australia, after Cath Hart’s departure earlier this year.

Mr McGowan is moving into the regional executive director role, after three years in the deputy position.

The experienced advocacy representative moved into HIA from the Chamber of Commerce and Industry of Western Australia in 2019, after three years at CCIWA.

He has also worked at Bankwest and Rio Tinto.

He joined HIA as its commercial manager for WA, being promoted to the deputy executive director role in July 2020.

He played a vital role in the process of reviewing and redrafting HIA’s vocational education and training policy, adopted by national congress last month.

Mr McGowan said since he joined the organisation, he became attuned to the issues the members faced.

“Having gone from a significant downturn in activity pre-COVID to where we are now with such heightened demand, the importance of being an HIA member has been invaluable for those within the industry,” he said.

“Our members have been forced to overcome many obstacles in recent times and it has been our primary concern to protect their livelihoods and ensure their businesses remain viable.

“I have an acute awareness of the main pressure points affecting those within the industry, and know I have an important role to play in working with relevant stakeholders to alleviate some of these concerns.”

Cath Hart stepped down from the role in April this year, after close to four years in the position, to head up the Real Estate Institute of Western Austraila. 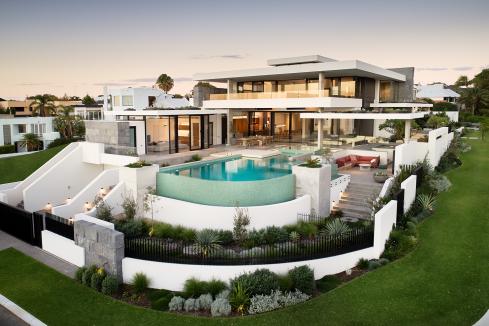