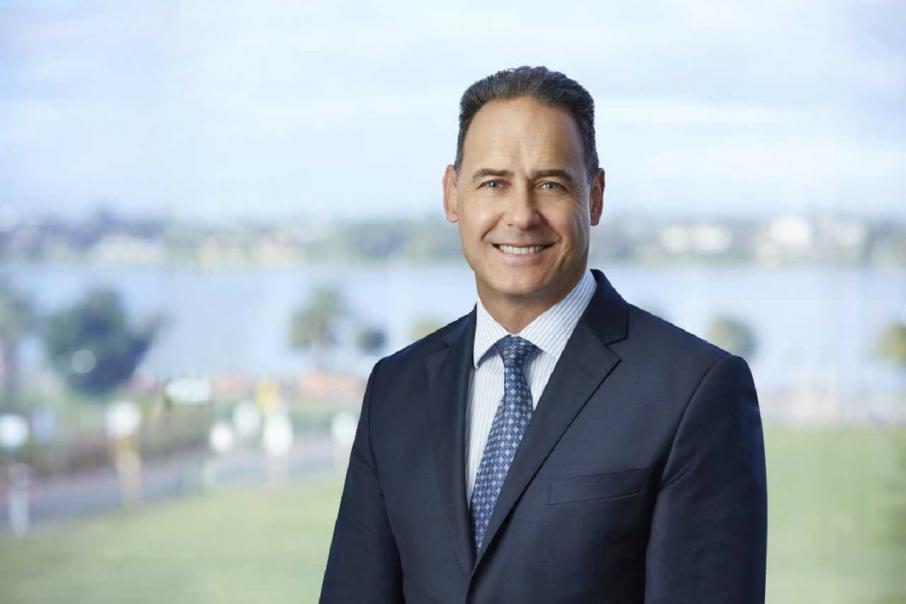 Mr Barnaba was named First Amongst Equals in the 2002 Business News 40under40 awards.

The announcement comes on the same week as HBF announced Prasad Arav would join the company as its new the chief digital and transformation officer.

Mr Barnaba currently serves as non-executive director of Fortescue Metals and chairman of the University of Western Australia’s Business School board.

Previously, he was the chairman of Western Power and Macquarie Group’s WA division, and was co-founder of Azure Capital.

Mr Barnaba was named First Amongst Equals in the 2002 Business News 40under40 awards.

“Our ability to keep premium increases low is inextricably linked to the performance of our investments hence our decision to establish a new specialised committee to manage our investment portfolio,” he said.

Mr Crawford said Mr Baranaba was one of the nation’s most credentialed, respected and sought-after business leaders.

“We intend to deliver more for our members by being more efficient ensuring world’s best practice is implemented across our business.

“Mark’s appointment is one tangible example of this.”

Mr Arav joins HBF from Mckinsley & Co, prior to that he was head of strategy and transformation at Westpac for eight years.

He has also served as a management consultant at KPMG.