Health fund HBF has shifted to a more conservative investment strategy in response to the risks facing global share markets. 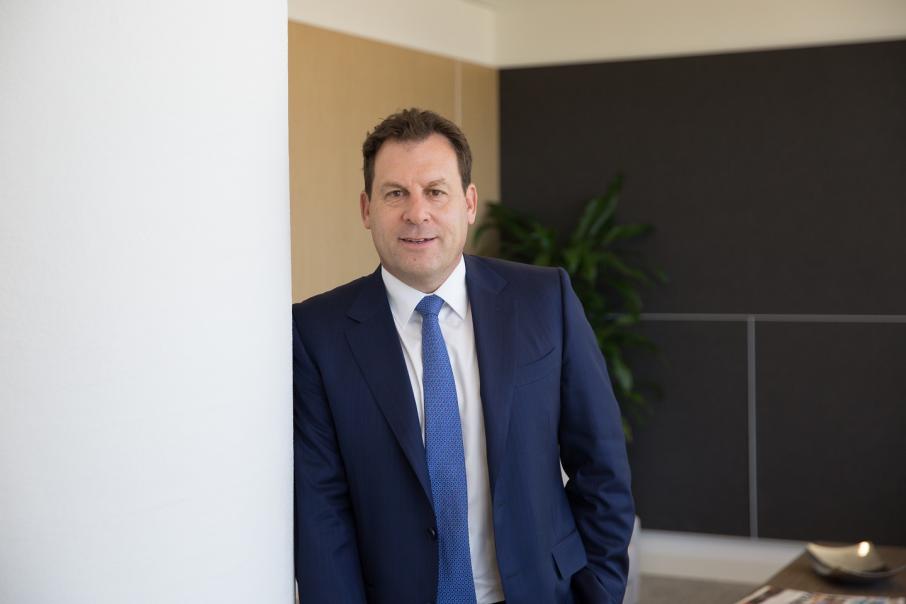 Health fund HBF has shifted to a more conservative investment strategy in response to the risks facing global share markets.

“We want more certainty around our ability to maintain competitive premiums.”

HBF has reduced its weighting to ‘growth’ assets, notably Australian and international shares, from 30 per cent of financial assets to 15 per cent.

The funds have already been reinvested in ‘defensive’ assets such as interest-bearing securities and term deposits.

“We are concerned with the level of risk and volatility in world markets,” Mr Van Der Wielen said, adding that the US share market was trading near all-time highs.

The change to the group’s investment strategy follows the appointment of Reserve Bank of Australia board member Mark Barnaba as chair of a new investment committee.

It partially reverses a shift in HBF’s investment strategy over the previous year.

Its 2019 annual report shows it had $1.63 billion invested in financial assets as at June 30, with 32 per cent invested in shares, infrastructure and other growth assets.

One year earlier, that proportion was lower at 22 per cent.

The annual report shows the group had net investment income of $65.9 million in the year to June 2019, an increase of 16.4 per cent on the prior year.

It attributed this to higher returns from equity markets (shares) while noting that low interest rates continued to affect term deposit returns.

The overall investment return for the year was 4.3 per cent, up from 3.9 per cent.

Mr Van Der Wielen said the changes followed a period of strong growth for HBF, which achieved a surplus last year of $93 million.

This allowed the group to maintain a strong balance sheet with no debt.

“We are in the strongest capital position we have ever been in,” he added.

Mr Van Der Wielen said the group would continue to invest via managed funds, rather than by purchasing shares directly.

Its shares portfolio is split evenly between Australian and international markets.

He added that infrastructure continued to be a viable and attractive asset class.

Mr Van Der Wielen said HBF would be able to comply with federal health minister Greg Hunt’s request for increases in health insurance premiums to be kept below three per cent.

HBF kept its premium increase last year to just 1.94 per cent, below its major competitors.

NB: Business News will be publishing a Special Report next week analysing the investment strategies of WA-based fund managers - online and in print next Monday.