HBF is utilising the popularity of quokkas as a symbol of Western Australia and its status as a not-for-profit business as it takes on the big health funds on the east coast. 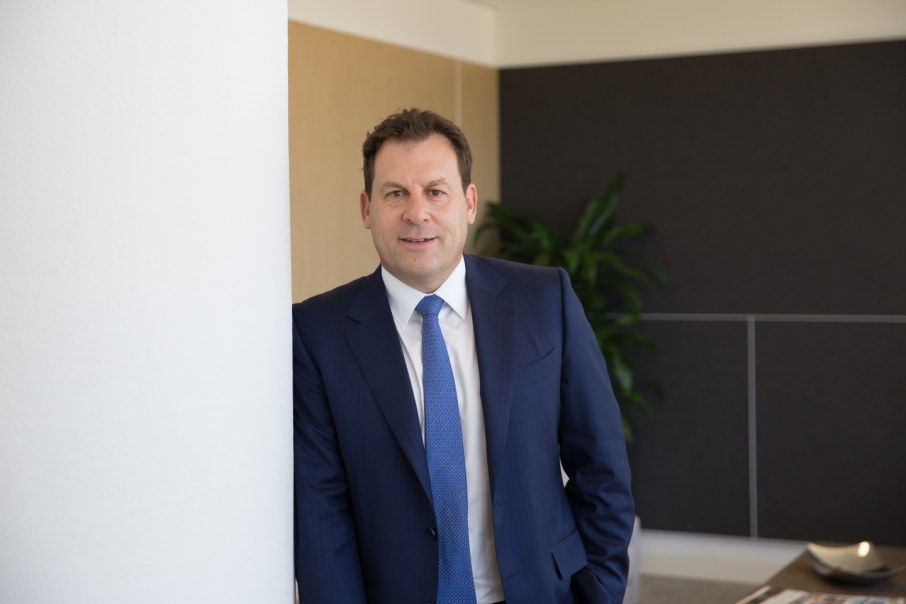 The financial services group is expanding on the east coast and transforming its technology base.

HBF is utilising the popularity of quokkas as a symbol of Western Australia and its status as a not-for-profit business as it takes on the big health funds on the east coast.

Animated quokkas feature in a humorous, youth-focused marketing campaign to be launched by HBF tomorrow, to win more customers outside of WA.

The campaign cheekily contrasts HBF’s not-for-profit status, and its stated aim of putting members first, with the for-profit focus of some of its rivals, which include ASX-listed Medibank Private and nib.

“We will be competitive at a really good time in the cycle,” he said.

HBF’s east coast push comes at a time when industry analysts have been predicting a sector shakeout, with many smaller health funds tipped to merge or fall by the wayside.

Perth-based HBF is Australia’s fifth largest health insurer but most of its business is done in WA.

The new campaign positions HBF as a challenger brand and encourages people to deal directly with the fund.

It plans to open kiosks in Melbourne to support the marketing push but has no intention of opening traditional branches.

The new strategy contrasts with previous efforts to win customers on the east coast.

In the past, HBF dealt with brokers and online comparison sites, but ended up cutting margins and failed to gain loyal customers.

The east coast drive comes in the midst of a major technology transformation at HBF, with more than 150 staff and consultants engaged on the project.

Chief digital and transformation officer Prasad Arav said every part of the business would be overhauled.

It has recently signed up Salesforce for a new customer relationship management system, with the goal of creating a seamless service across branches, call centres and online.

It has contracted Amazon Web Services to provide a cloud platform designed to support increased scale and faster innovation.

Mr Arav said one of the first deliverables would be a new HBF app.

Mr Van Der Wielen said HBF was one of the last big financial services businesses that was locally owned and headquartered in Perth.

The national expansion and technology transformation were creating new job opportunities in Perth, where the group already employs nearly 1,000 people, he said.

“In two years we will be a larger employer than we are today,” Mr Van Der Wielen told Business News.

New job opportunities would be in areas such as digital marketing, data analytics, cyber security and cloud services.

HBF’s latest financial results show the group posted a 53 per cent rise in its net surplus to $93.7 million for the year to June 2019, underpinned by a strong underwriting result and improved investment returns.