In an age of rapid and big data, pressured leaders may be more likely rely on intuition to find a way forward. 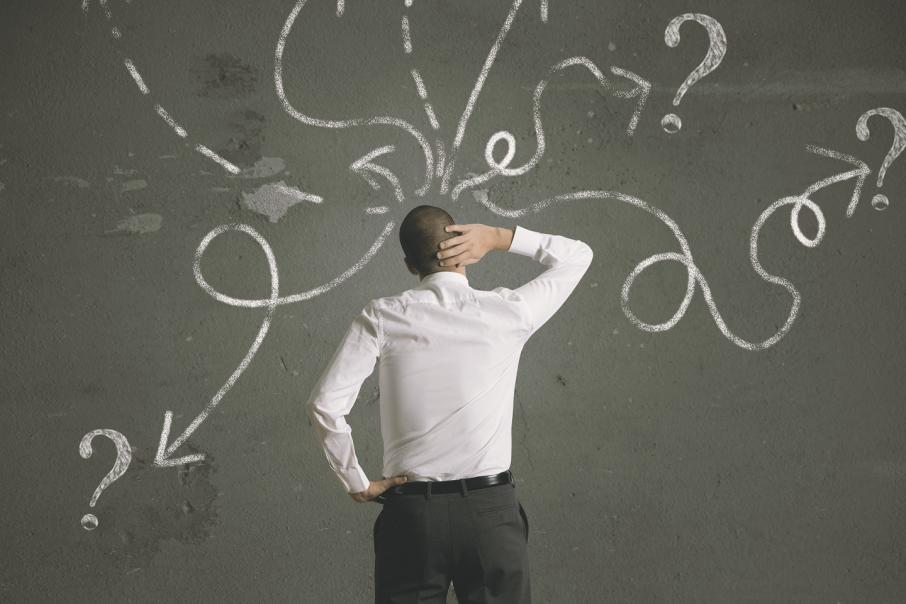 In an age of rapid and big data, pressured leaders may be more likely rely on intuition to find a way forward.

By its very nature, the future is uncertain. And yet that level of uncertainty around what the future holds feels like it is increasing exponentially.

The reflex is to turn to more technology and data for help. And yet, research is suggesting a key skill for future-ready leaders is completely analogue.

That skill is intuition.

In this year’s PwC global CEO survey, the top 10 threats to an organisation’s growth largely fit within this theme.

These included policy uncertainty (which was in fact, the second biggest concern), trade conflicts, geopolitical uncertainty and the speed of technological change.

And, despite living in an age of big data, senior leaders are reporting that they are not getting the insight they are expecting.

According to the survey, less than a third of CEOs reported that the data they received on key matters – except for financial forecasting – was comprehensive enough for their needs.

In fact, they are finding the sheer deluge of data to be a key part of the problem.

Professor Jay Liebowitz, from Harrisburg University in the United States, notes in his co-authored book on executive leadership that “many more CEOs rely on their intuition than strictly on their data analytics”.

So, how can we effectively make decisions in uncertain situations, especially when there is an information gap?

This is where intuition comes in.

Galang Lufityanto is researching this topic. While at the University of New South Wales, Dr Lufityanto was part of a team that found strong evidence intuition did indeed exist and that it could be measured.

The research, published in 2016 in the journal Psychological Science suggested that using intuition in decision making could help leaders make faster, better decisions.

Intuition can increase decision-making ability by about 10 per cent in regular situations, according Dr Lufityanto.

But, he said “intuition is most powerful when relevant information is not available”.

A meta study of existing research out of Northwestern University in the US from 2012 found similar results.

While they were not able to explain why, the researchers noted that people attuned to what is called intuition were able to anticipate events between two and 10 seconds before they occurred, without any other information about those events.

In a future where leaders are increasingly called to make key decisions based on little, no or conflicting information, intuition can be a game changer.

Indeed, for leaders looking to improve their future readiness game, getting more in touch with intuition may be just as important, if not as important, as being tuned to the latest tech.

Dr Lufityanto, now based at the Universitas Gadjah Mada in Indonesia, is continuing his research on intuition and decision making and is looking at just how to facilitate this.

His focus now is creating and testing tools for improving intuitive abilities.

One of his key initial findings suggests everyone has intuition, but we don’t all know what to do with it. “Emotion is the fuel of intuition,” he said.