Northern Territory Chief Minister Michael Gunner has announced his decision to resign, almost immediately after he delivered the territory's budget. 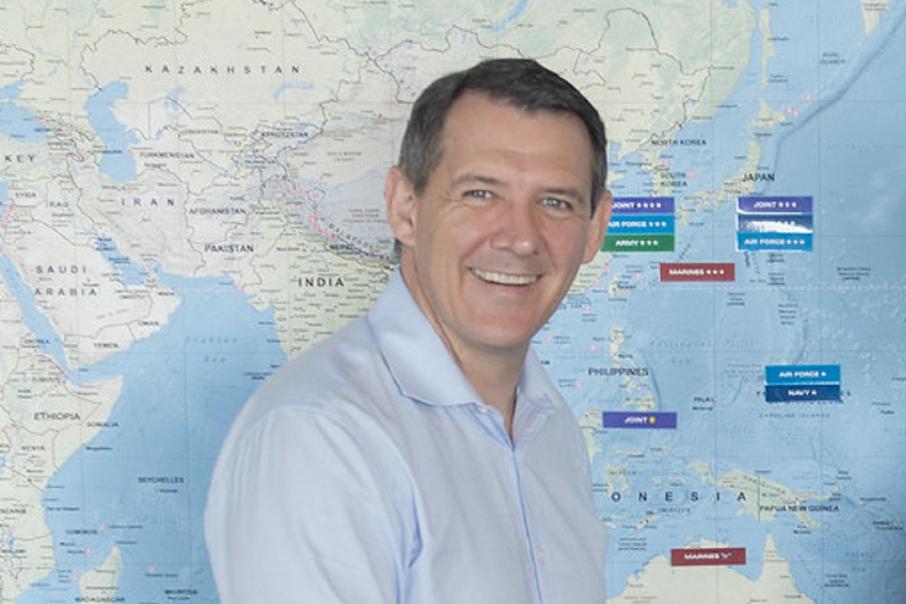 Michael Gunner has been the territory's chief minister since 2016. Photo: US Indo-Pacific Command/Flickr

Northern Territory Chief Minister Michael Gunner has announced his resignation, saying his "head and my heart are no longer in the job".

"There is never a perfect time to step back, walk away, and give others a go. But for me and my family, this feels like the right time," Mr Gunner said in a social media post on Tuesday.

"The birth our second child a few weeks ago confirmed something for me. My head and my heart are no longer in the job. They are at home.

"I have grappled with this decision for some weeks. But welcoming little Nash into the world sealed the deal."

Mr Gunner's announcement came almost immediately after he delivered the NT's budget for 2022/23.

He said the foundations for the Territory's future were set.

"They are solid. An economy that is strong and getting stronger. A budget that is heading back to surplus. And a government that is in safe hands," he said.

Deputy Chief Minister Nicole Manison will serve as acting chief minister with a new parliamentary Labor leader to be determined in coming days.