Indigenous contractor Gumala Enterprises has secured a series of new contracts, including with iron ore miners Rio Tinto and BHP Billiton, worth a combined $15 million. 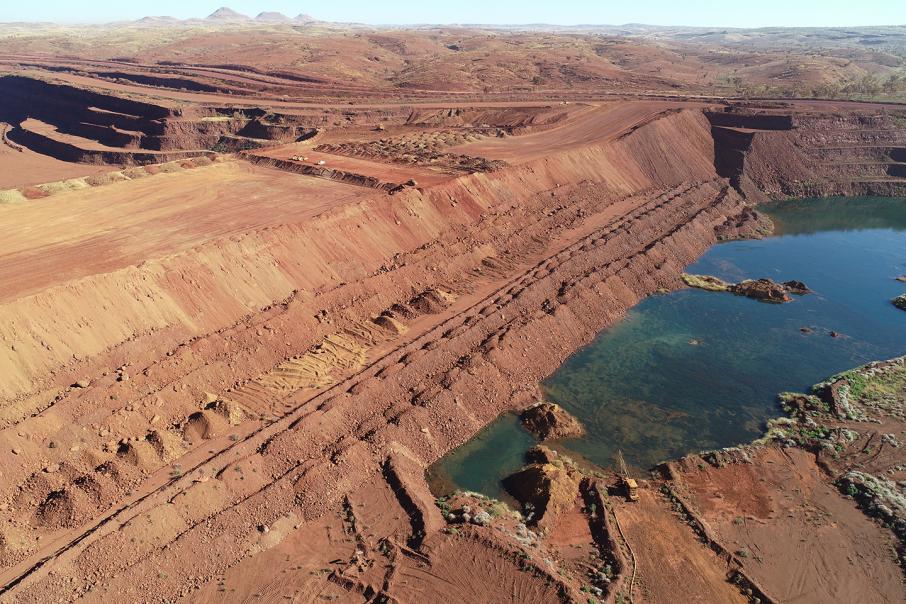 Indigenous contractor Gumala Enterprises has secured a series of new contracts, including with iron ore miners Rio Tinto and BHP Billiton, worth a combined $15 million.

The company, which employs about 60 people, has also been awarded work with the Shire of Ashburton and the Department of Biodiversity, Conservation and Attractions.

Chief executive Tim Larkin said Gumala was focused on diversification as it built on its recent successes.

“Our aim has been to take financial, partnership and operational performance across the enterprise to new levels,” he said.

“We have strengthened our team, placed greater emphasis on training and safety and invested in better understanding the needs of our clients which has made us more competitive.

“This shows our broad range of capabilities and our ability to respond to a variety of project needs.”

The company has also achieved certification with Supply Nation – the national database of verified Indigenous businesses – which will create further opportunities with government and the corporate sector.

Mr Larkin said although Gumala traditionally operated in the Pilbara, it was exploring opportunities to work with clients outside the region.

“As the Western Australia economy continues to recover we are seeing new projects and developments happening across the state,” he said.

“Our experience and our capabilities position us well to take our expertise beyond the Pilbara.”

Mr Larkin said although GEPL was proud of its indigenous heritage, it also wanted to be known for its ability to win projects on merit.

“The mining and civil contracts market in Australia has never been more competitive, and GEPL wants to be recognised for its quality standards, dynamic approach and delivery,” he said.

“We believe we have the vision and the determination to create a new level of indigenous contracting.”

Gumala was established in 1997 following the signing of the historic Yandi Land Use Agreement (YULA) with Rio Tinto.

About 30 per cent of its workers are indigenous.