One of the state’s largest Aboriginal contractors is seeking to establish a joint venture with the Republic of Guinea, to work on Rio Tinto’s Pilbara iron ore mines and its planned Simandou mine. 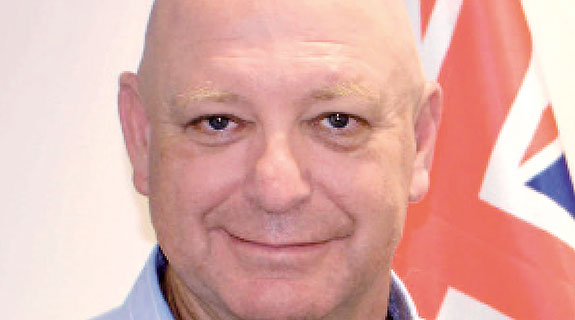 FACTOR: John Lillywhite says Gumala’s work with Rio Tinto has helped in its negotiations with Guinea.

One of the state’s largest Aboriginal contractors is seeking to establish a joint venture with the Republic of Guinea, to work on Rio Tinto’s Pilbara iron ore mines and its planned Simandou mine.

Gumala Enterprises is hoping to sign a letter of intent as early as this week with Guinea’s newly appointed ambassador to Australia, Senkoun Sylla, who is visiting Perth.

“It’s testament to the good work we’ve done with Rio Tinto in the Pilbara region that the Guinean government is seeking our input.”

The contractor is aiming to share its experience and knowledge with Guinea, which signed an investment framework last year with Rio for development of the giant Simandou project.

Specifically, he said, Gumala would be seeking additional work in the Pilbara so it could hire and train Guinean workers.

“They would learn how we operate and run our business,” Mr Lillywhite said.

“Rio would benefit from having an indigenous workforce in Guinea that is more skilled than it would otherwise be. Gumala would gain more work in a tightening market.”

Mr Lillywhite anticipated the number of Guineans working in the Pilbara would be “in the low 10s, not the high hundreds”.

Gumala is not the first indigenous group in WA to pursue international opportunities.

Karlka and Nana have worked together on labour hire and contracting ventures in Western Australia, are looking to secure a $20 million property development in central Newman, and are evaluating opportunities in North America.

Gumala is one of the major players in the new BNiQ listing of indigenous contractors, which also includes Eastern Guruma, MIB Group, Ngarda Civil & Mining and Ngarluma Yindjibarndi Foundation.