One of the state’s largest Aboriginal trusts is being forced to further tighten its belt as its royalties from Rio Tinto’s Yandi iron ore project continue to fall. 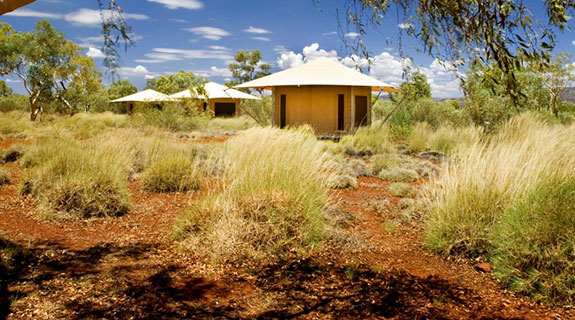 One of the state’s largest Aboriginal trusts is being forced to further tighten its belt as its royalties from Rio Tinto’s Yandi iron ore project continue to fall.

Gumala Foundation, which is managed by Gumala Aboriginal Corporation, receives royalty payments from its land-use agreement with Rio Tinto, based on the amount of new surface land disturbance at Yandi and the price of iron ore.

Gumala had previously forecast that total land use compensation revenue for the 2015 financial year was expected to be around $10 million, more than 50 per cent less than what it received in the previous financial year. However final figures from the June quarter have revealed the final compensation figure to be just $7.6 million.

The trustee for the foundation, Gumala Investments, is now preparing to halve land-use revenue projections for the 2016 financial year.

“The sharp fall in revenue reflects changes to the way Rio Tinto are mining at Yandi, which is resulting in less new surface disturbance, as well as the falling price of iron ore,” Gumala said. 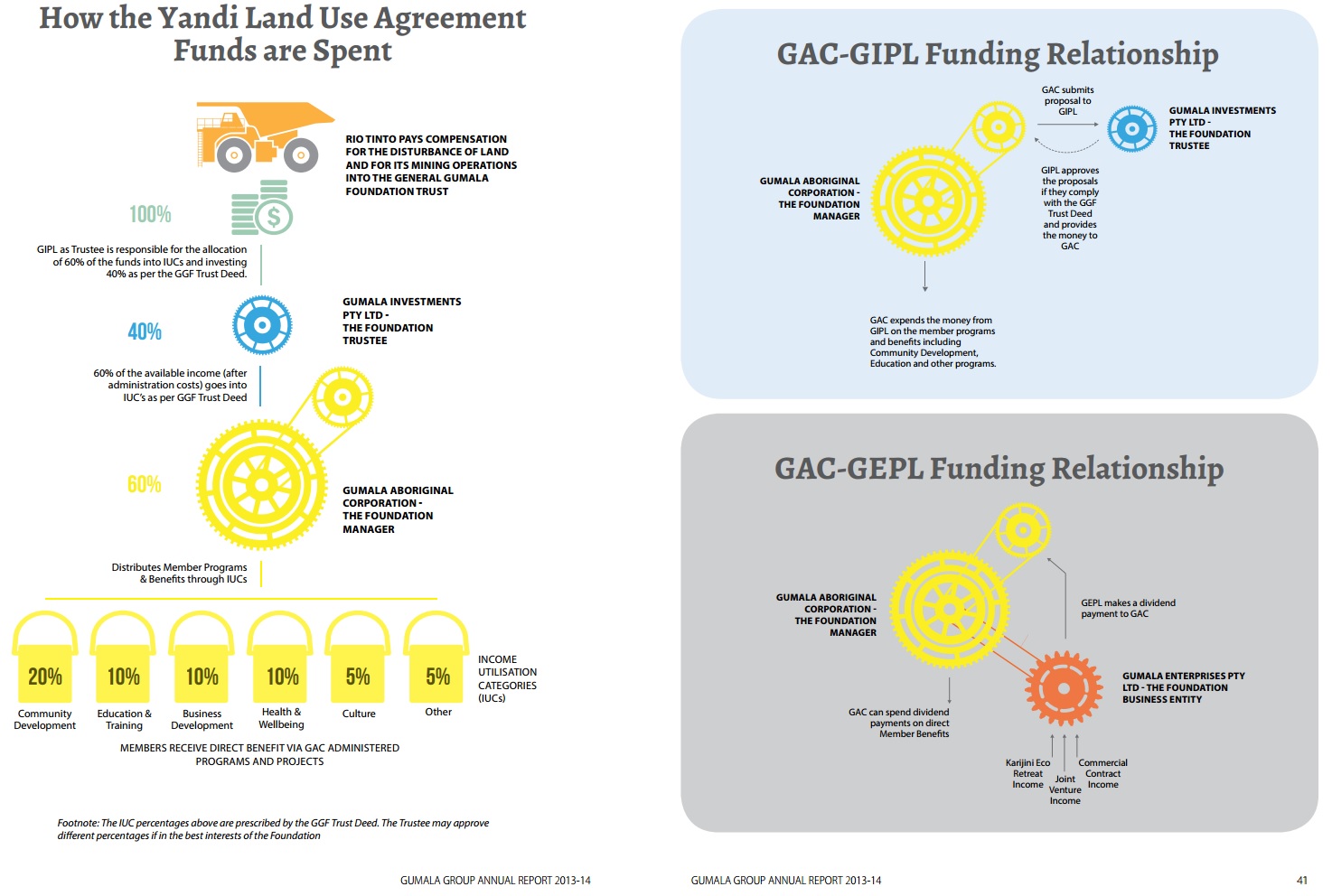 Gumala is now working to ensure it can continue to deliver for future generations, as well as benefiting the Gumala peoples now in areas including education and training, business development, community development, health and wellbeing and cultural purposes.

Gumala also has its hand in commercial projects outside of iron ore, including through its business entity Gumala Enterprises which wholly owns the Karijini Eco Retreat.

Trustee chair Colleen Hayward said the further decline in revenue highlighted the importance of the work Gumala Investments and the Gumala Aboriginal Corporation were doing together to improve the management of the foundation.

“We have a shared objective of ensuring as much money as possible is available to benefit current and future generations of the Gumala peoples,” she said.

“Both Gumala Investments and the Gumala Aboriginal Corporation are united in our determination to respond as positively as possible to these changing circumstances, so that the foundation can continue to benefit the Gumala peoples, now and into the future.”

Last month, Business News reported on Gumala’s response to the sharp downturn in iron ore price and reduced ground disturbance at the Yandi mine, and how it exposed a rift between Ms Hayward and ex Gumala Enterprises managing director Steve Mav.