Gulf Minerals Corporation has appointed Perth-based Como Engineers as manager for the construction of its $52 million Kupang smelter project in West Timor. 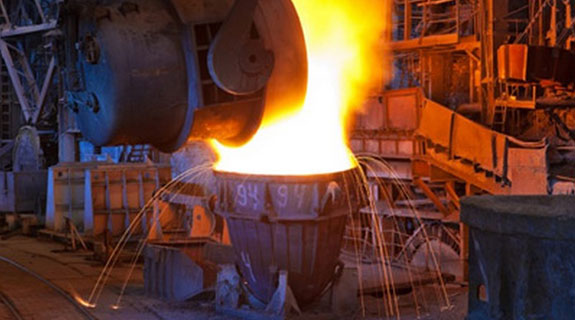 Gulf Minerals Corporation has appointed Perth-based Como Engineers as manager for the construction of its $52 million Kupang smelter project in West Timor.

Como has nominated South African-based XRAM Technologies as the pyrometallurgical engineers on the project, with major site work due to commence in early July.

In a statement today, Gulf said first production of high carbon ferromanganese alloy would be tapped by July next year.

“(We have) proposed to build eight furnaces over a four-year period for a total capital cost of $52 million,” the company said.

“Each furace costing $5.6 million has a capacity of 20,000 tonne alloy production per year with power supplied by a third party on a user pay basis.

“The first two furnaces will be built during 2015 and are expected to come online in January next year, followed by a further two furnaces each year in 2017, 2018 and 2019,” Gulf said.

Earlier in the month, Gulf signed a $26.3 million equity funding deal with Sigur Holdings to cover development costs at the smelting project. 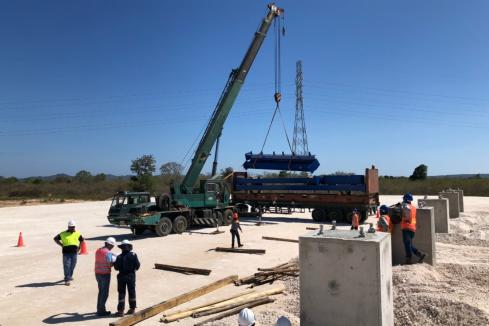 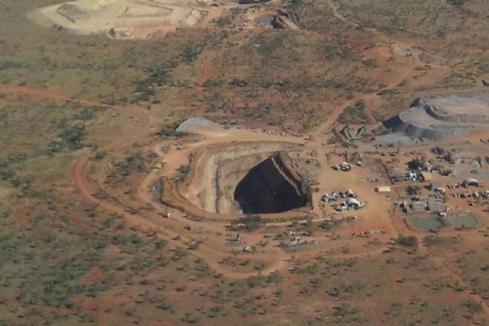