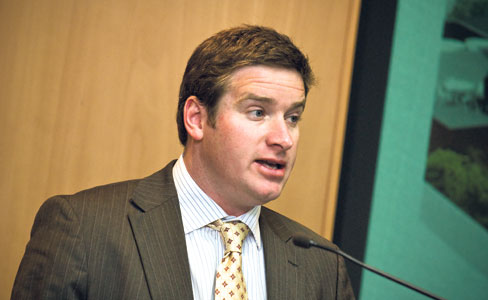 Regional Development Minister Brendon Grylls has beefed up the powers and responsibilities of the Pilbara and Mid West Development Commissions in an effort to boost efficiency and co-ordination of government programs, including Royalties for Regions.

“The transfer will build greater capacity and also allow the potential to recruit and maintain high level leadership and government capability in each region, particularly in the critical Pilbara region,” Mr Grylls said.

Mr Grylls said the Department of Regional Development would continue to have an assessment and evaluation role to ensure Royalties for Regions projects reflect other state government initiatives.

“RDL has done a good job establishing governance and processes to manage the Pilbara Cities Initiative, Mid West Investment Plan and the Royalties for Regions program,” he said.

“I commend the dedicated staff for their efforts to make the vision a reality.”