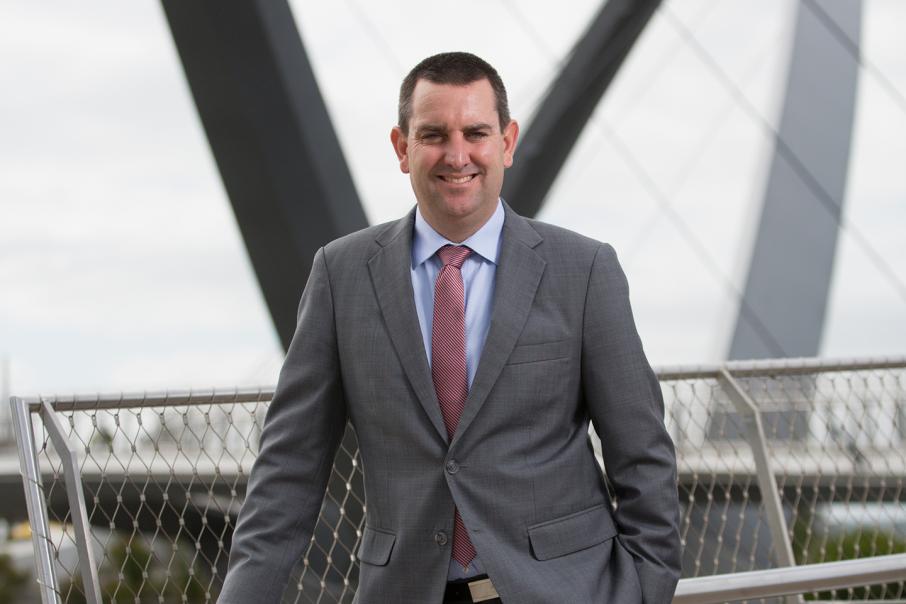 Bill Beament-led Northern Star said its exploration investment for the 2019 financial year would be focused on converting a significant share of the company’s 15.9 million ounce resource base in to reserves.

The company said the expected increase in reserves would underpin future growth in production rates.

“Three years ago, we initiated an organic growth strategy based on extensive exploration campaigns around our tier-one assets,” Mr Beament said.

“This strategy culminated in mine life visibility of plus-10 years and an annual production rate of more than 600,000oz.

“It also enabled us to not only grow our total resources and reserves year in, year out, but to also grow them on a per-share basis.

“This in turn helped us maintain some of the highest financial returns on the ASX while achieving substantial growth in our inventory and production.

“We are now going back to the start of that highly successful process with the aim of converting a substantial portion of our resources to reserves.

“This will enable us to grow production further, capitalising on our strong margins to grow free cashflow and our overall financial returns.”

Meanwhile, Saracen said yesterday it had boosted its reserves by 20 per cent to a record 2.5 million ounces

The gold miner said the new reserve underpinned a mine life of at least seven years based on the mid-point of FY19 production guidance of 325,000 to 345,000oz.

The company said the revised estimates also supported its seven-year plan to grow production to a base case of 350,000oz per annum.

Saracen recently posted record production of 316,453oz for FY18, which was above guidance.

“Today’s reserve increase shows we are on track to continue growing mine life and production from organic sources immediately adjacent to our mills and we are doing it at a cost of just $25 per reserve ounce,” he said.

“With almost 9 million ounces in resources and drilling generating strong results across our assets, we are confident of achieving our objective of becoming a 400,000ozpa gold producer with long mine life.”

“This is a tremendous result, with our Western Australian Mineral Resources increased by 24 per cent and reserves by 133 per cent in the nine months since Red 5 first gained ownership of the Darlot and King of the Hills projects,” managing director Mark Williams said.

“This ratifies our belief that there is still a significant amount of gold yet to be discovered within this highly-prospective and underexplored region.

“Importantly, the increased mining inventory underpins a 3-year mine life at a production rate of 100,000ozpa, with clear visibility to increase both annual rate of production and mine life well beyond these levels.

“This rapid increase in our resource and reserve base in the Eastern Goldfields vindicates our acquisition and consolidation strategy in the region, which centres on establishing the Darlot gold mine as a regional processing hub to unlock new discoveries and potential bolt-on acquisitions in the region.”