Signs of recovery across Perth’s property market continue to emerge, with the latest figures from the Urban Development Institute of Australia showing land sales were up 4 per cent for the December 2017 quarter. 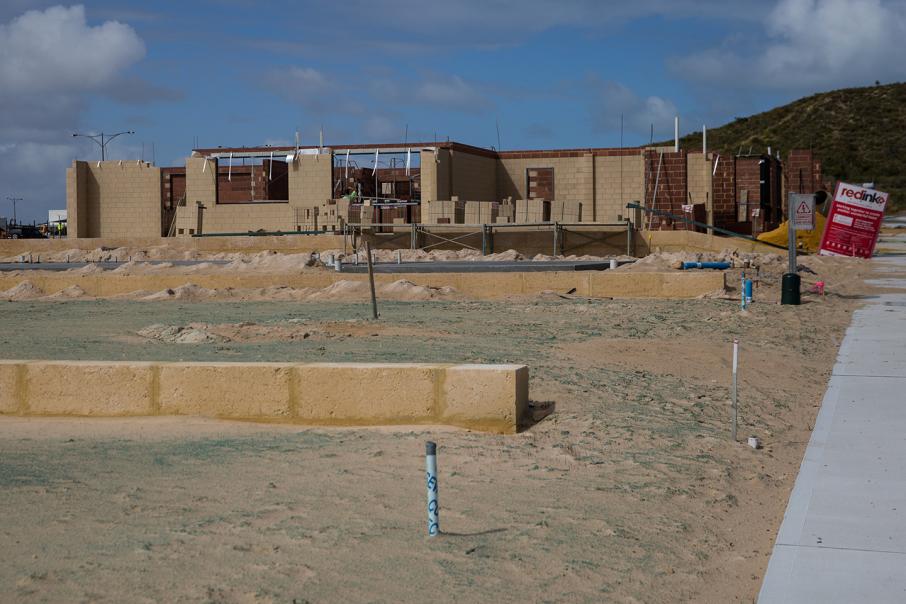 About a 0.5 per cent increase in new land values to $235,941 for last year's final quarter. Photo: Attila Csaszar

Signs of recovery across Perth’s property market continue to emerge, with the latest figures from the Urban Development Institute of Australia showing land sales were up 4 per cent for the December 2017 quarter.

Prices for the final quarter of last year also recorded positive results, with a moderate 0.5 per cent increase in new land values to $235,941.

UDIA WA chief executive Allison Hailes said the average price of land in Perth and Peel had increased for three consecutive quarters and reflected the incremental growth as confidence returned to the market after a period of uncertainty.

“Given that the month of December can be subdued due to the holiday season, the growth in sales over the quarter if an even more promising reflection of a market recovery,” Ms Hailes said.

The north-west metropolitan area emerged as the top performer during the quarter, achieving 29.3 per cent of sales across the region.

“The north-west corridor, incorporating the cities of Joondalup and Wanneroo, has recorded significant sales numbers as that area continues to attract buyers due to the availability of affordable land in well serviced locations,” Ms Hailes said.

“The promise of the rail extension to Yanchep would also be a big attractor for new home buyers in that corridor.”

According to UDIA, average prices in Wanneroo sit at $214,327 – less than in the overall region.

Prices were also up in the north-east corridor, increasing 8 per cent to $247,389 and home to 24 per cent of the market share for sales in the December 2017 quarter.

“The north-east corridor primarily represents sales in the City of Swan where new developments include masterplanned communities that provide residents with amenity, shops and services within the local area,” Ms Hailes said.

“These factors are a big drawcard for buyers.”

The City of Rockingham currently has the cheapest land available in Perth with an average price of $184,178.

“Given we are at the beginning of this new market cycle, now is potentially a great time to buy into the new land market,” Ms Hailes said.

“All indicators are pointing to a pickup in demand for land moving forward and that is likely to go hand in hand with further price increases during 2018 and beyond.”