Social impact is becoming a larger factor for investors aware of the growing base of conscious consumers. 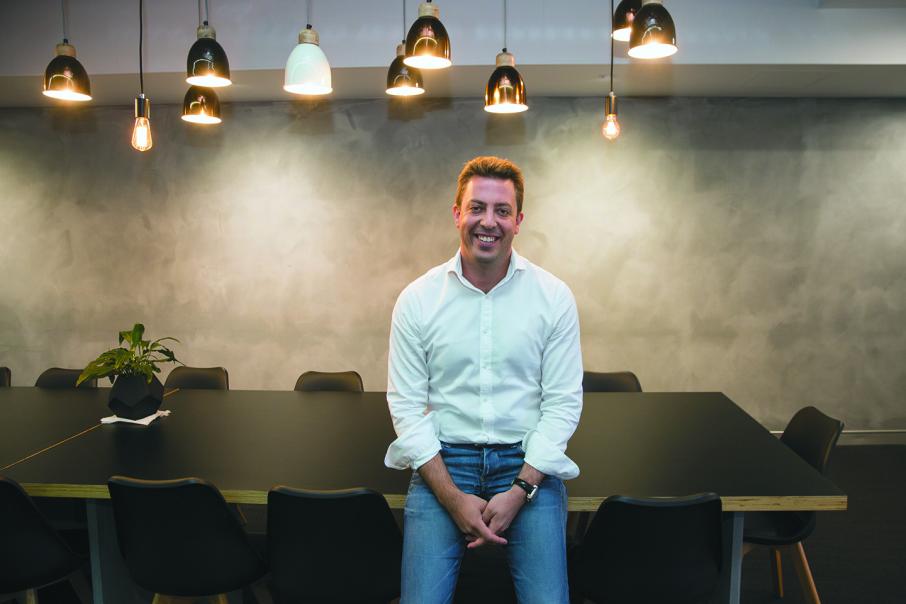 Mr Kooy said that, as millennials started to dominate the marketplace, the concept of the conscious consumer had shifted from a trend to a permanent reality.

“Statistically, with what you call cause marketing, 60 per cent of millennials, if they’re presented with a product that is like-for-like and one product gives back and the other doesn’t, they’ll go for the one that gives back, always,” Mr Kooy told Business News.

“If businesses wake up to that they can then realise this is an important trend that’s being embraced.”

Mr Kooy told the Impact Seed forum that charities were not the answer for social solutions that needed long-term sustainability.

“They (charities) are constantly relying on capital coming in rather than doing something sustainable internally to generate revenue; and when you don’t have revenue, you don’t have scalability,” he said.

Mr Kooy said scalability and impact were two key drivers behind his decision to invest in the social enterprises Feedmee, Kinchip and Pure Glow.

Launched in 2016 and recently having secured its latest funding round of $250,000, Feedmee is a Western Australia-based social businesses, using AI to create a food delivery service app that helps provide meals for the homeless.

Kinchip was founded in 2014 and recently completed its first funding round of $750,000.

Kinchip’s app, Kindom, links health, education and social services to help parents with their children’s development by subverting the paper system and creating a digital database.

“I was attracted to Kinchip because I thought maybe that’s something Kinchip might be able to go for at some point, but also in the US, no-one is doing anything like this,” he said.

“Because it’s such a huge platform and has huge opportunity I was attracted to its global reach.”

Mr Kooy said Pure Glow – a food business that aimed to affect health and wellbeing while creating a scalable operation – was further developed than his other investments.

The best advice he could give to entrepreneurs and investors was to do thorough due diligence. And despite a project having a social focus, it was important to pitch based on profits.

“If you’re a typical venture capitalist, you might have a fund set up and it might be say, $10 million to $80 million and that has a time limit on it.

“So an investor has to invest in the first five years and exit in the next five years, and that makes quite a lot of pressure for the company they’re investing in,” he said.

“So say an education tech company is doing education software for disabled kids and they go and think, ‘let’s go get venture funding and grow’; it’s actually probably not the best alignment with that investor.

“What probably a lot of junior entrepreneurs or first-time founders don’t understand is there are lots of different types of funding and they all have different expectations and timing.”

Mr Kooy said global scalability, positive impact, a strong financial model, and strong team DNA were features he looked for in a startup.

“My worst (investment) experience was having team conflict in a startup that ultimately led to the team falling apart,” he said.

“That was a failure on me even to do my deeper due diligence on the team,” he said, adding that he didn’t regret the process as all investment was about learning.

“If you’ve got a good idea it’s to help it be challenged and take it to the next level,” Mr Kooy said.

“And for those that don’t have a good idea, actually having the courage to say to them, you probably shouldn’t sink money into this, maybe go back to the drawing board and have a think again and then reapply next year.”