China’s trade dispute with Australia may grab the headlines, but there are growth opportunities elsewhere. 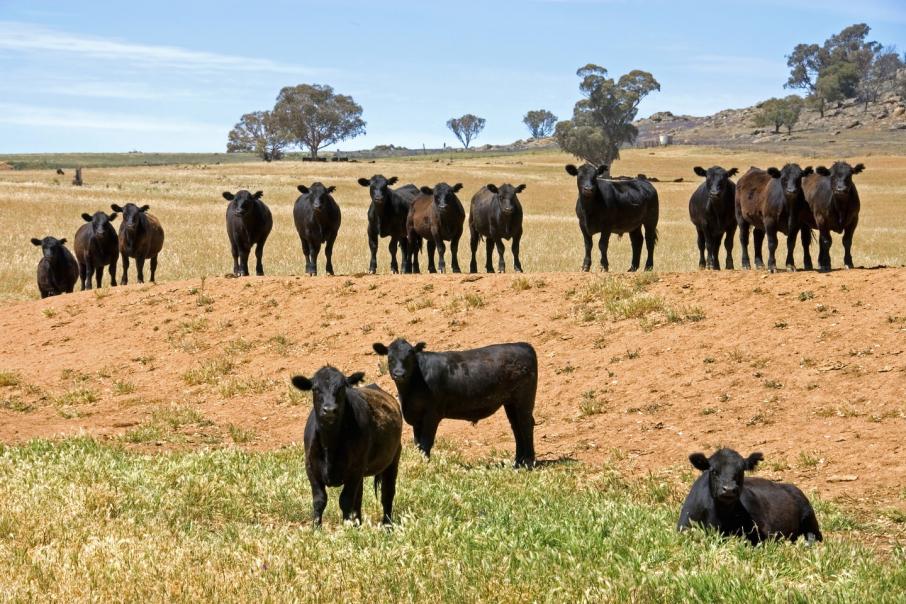 Consumption of red meat in Indonesia is set for rapid growth to 2050. Photo: Stockphoto

There has been much deliberation over the negative effects on some agriculture sectors caused by the ongoing trade disruptions and the political dispute between China and Australia.

While China remains a key agricultural export market and a trade partner we cannot and should not ignore, there are growth opportunities with other trading partners.

Certainly, any media story that includes China grabs the audience’s attention, as it sells newspapers and attracts web traffic.

However, Indonesia is one of Australia’s quiet performers in the export space, and with the Comprehensive Economic Partnership Agreement signed in January 2020, has the potential to be a formidable partner across a variety of agricultural products from wheat to red meat.

Indonesia is the fourth-most populated country in the world, with about 274 million people, more than 10 times that of Australia.

Additionally, the working age group (citizens aged between 16-64) accounts for more than 70 per cent of the population.

Indonesia’s population and wealth per capita are set to grow steadily over the coming decades.

It’s expected there will be 330 million Indonesians by 2050 and the anticipated high rates of economic growth, along with falling levels of malnutrition and poverty, are likely to greatly expand the country’s food consumption volumes.

Domestically, the Indonesian government has been keen to increase food security through encouraging programs to build self-sufficiency and food sovereignty.

Since 2012, the value of Indonesia’s food-based imports has levelled-off at around $US25 billion, with Australian food exports accounting for between $US2 billion and $US4 billion.

However, it is unlikely that Indonesia’s desire for food self-sufficiency is consistent with its capacity to meet forecast growth in demand for agri-food products.

It is anticipated that Indonesian regulators will have to rely more on food imports due to the pressures of limited land supply, agricultural resource limitations, and competition between food and non-food cash crops.

By 2050, close to 75 per cent of Indonesia’s food requirements will be supplied by imported food products.

Projections in Indonesian food consumption patterns outlined in a recent Australian Bureau of Agricultural and Resource Economics and Sciences (ABARES) report demonstrate significant levels of growth across key agricultural sectors where Australia holds the capacity to be a dominant supplier.

Indonesia is Australia’s largest market for wheat exports and its demand for wheat has been already on the rise.

During the last half of the 2000s, Indonesia imported, on average, 5.6 million tonnes of wheat per annum.

During the past five years, this has jumped to 10.5mt, making Indonesia the second largest importer of Australian wheat behind Egypt.

However, as the ABARES growth projections highlight, Indonesian wheat consumption is expected to perform relatively conservatively compared to other food commodities, rising by just 113 per cent by 2050.

In percentage terms, dairy and red meat consumption trends in Indonesia are expected to show the greatest growth prospects, with a 935 per cent and 1,324 per cent increase in consumption value anticipated by 2050, respectively.

It is estimated that 25 per cent of Indonesian beef consumption is supplied by Australian live cattle exported to Indonesian feedlots.

Furthermore, in terms of chilled and frozen beef exports, Indonesia is our fifth-largest export destination.

Indonesia manages to supply the bulk of its sheep and goat meat requirements domestically at present.

However, almost all of the imported sheep meat entering Indonesia, between 1,500 and 2,500 tonnes, is exclusively sourced from Australia.

Given the important trade relationships that already exist between Australia and Indonesia, along with our close geographic proximity and the FTA between the two nations, it seems a perfect fit for Australian agricultural producers to step forward and supply the growing food consumption requirements that will be created as Indonesian citizens become wealthier and the country becomes more populous.