The traditionally dominant players in Australian retail are being forced to reinvent themselves in the face of increased competition – from each other, and a host of international raiders. 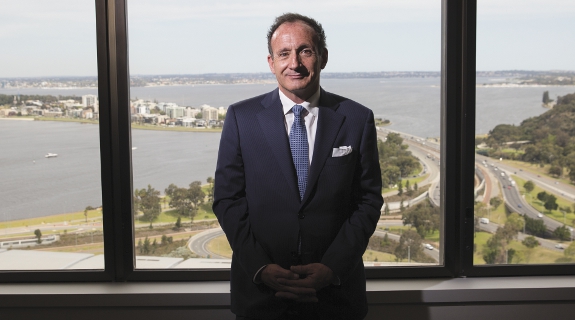 The traditionally dominant players in Australian retail are being forced to reinvent themselves in the face of increased competition – from each other, and a host of international raiders.

Competition for the consumer dollar is heating up on two fronts, with Coles and Woolworths amplifying their long-running battle for supermarket supremacy, while department stores Myer and David Jones face pressure from a rapidly evolving fashion market.

The Coles versus Woolworths stoush has been a constant in Australian retail for decades; two giant chains constantly evolving their offerings to be top-of-mind for grocery buyers.

Outside of that direct fight, however, retailers have also clamoured to be near Coles and Woolworths, with the high volumes of foot traffic the supermarkets bring considered beneficial for a whole range of retail tenants. 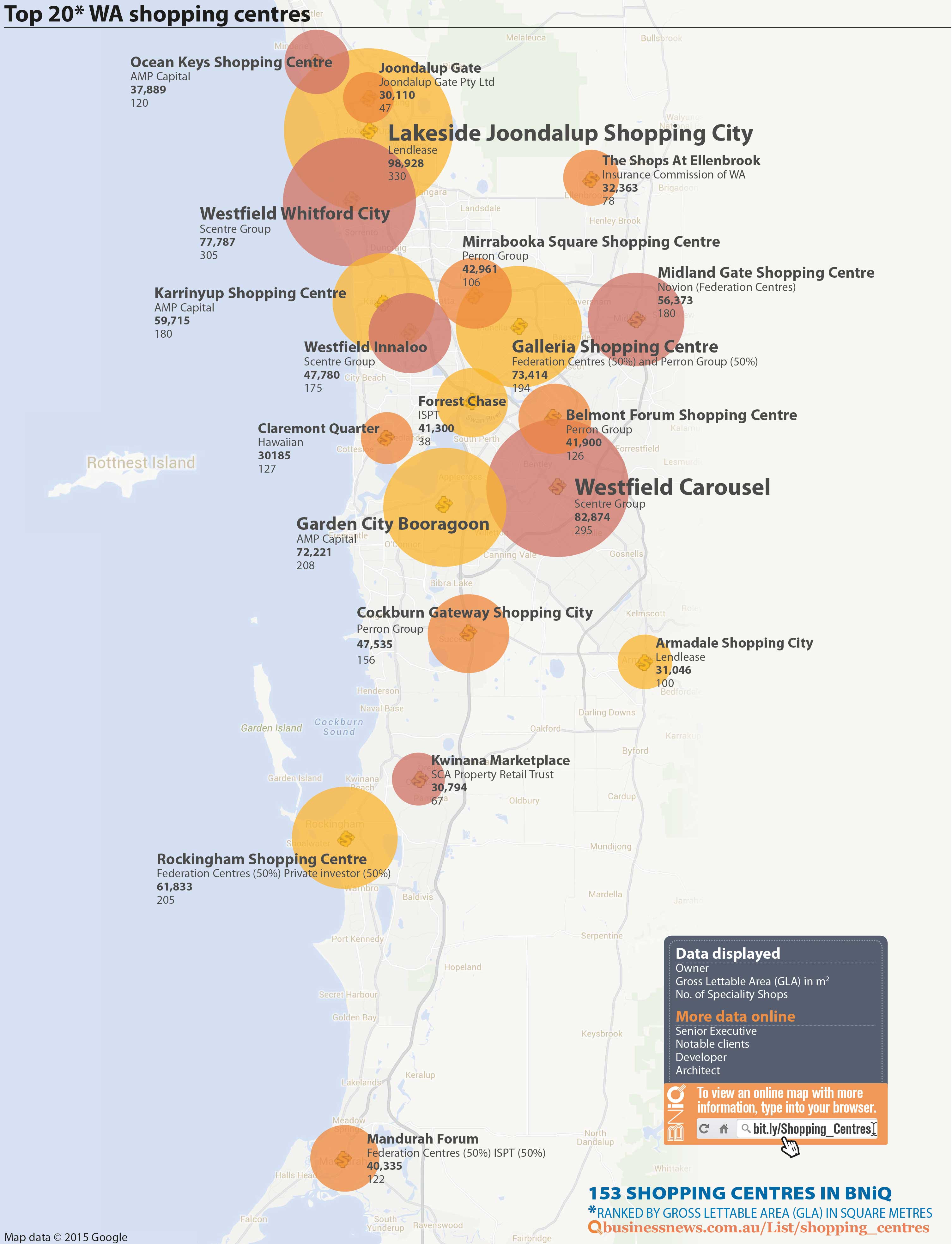 Colliers International director of retail investment services Mark Werrett said research by the commercial agency across its portfolio of managed centres showed average rents for tenants in Woolworths-anchored malls was $624 per square metre, compared with $586/sqm for Coles-anchored centres.

But the average occupancy of those centres was slightly tipped in Coles’ favour – with 98 per cent of shops in Coles-anchored centres leased, compared with 95 per cent in centres anchored by a Woolworths supermarket.

“That will change over a number of years; we’re actually seeing Coles’ turnover increasing across our portfolio and Coles are now putting a huge commitment across Australia into upgrades, revamps and new store openings.”

The third-placed supermarket in that equation is IGA, which achieved average rents of $453/sqm and average occupancy of 94 per cent.

However, recent research by Roy Morgan showed that IGA customers were the most loyal, with 30 per cent of grocery buyers exclusively shopping at IGA stores.

IGA national retail council chair Ben Ryan said the research came on the back of IGA’s national price match initiative, with the network of independent retailers matching the majors on hundreds of grocery staples.

But the dynamic is expected to change significantly next year, with German giant Aldi set to open the first tranche of a planned 70 stores in Western Australia.

Mr Werrett said IGA would likely feel the pinch more than the majors.

“There are a lot of IGAs that aren’t trading well and are on the market for sale,” Mr Werrett told Business News.

“Where they are in direct competition or in an area that’s going to be affected by an Aldi, some of those will suffer.

“Of course there are some very good IGA operators that are professional retailers and have got the capital to reinvest and operate, and they’re doing a good job.

“But I don’t think it will affect Coles and Woolworths too much – they’ll be keen to have an Aldi close by rather than (be) closer to their competition.” 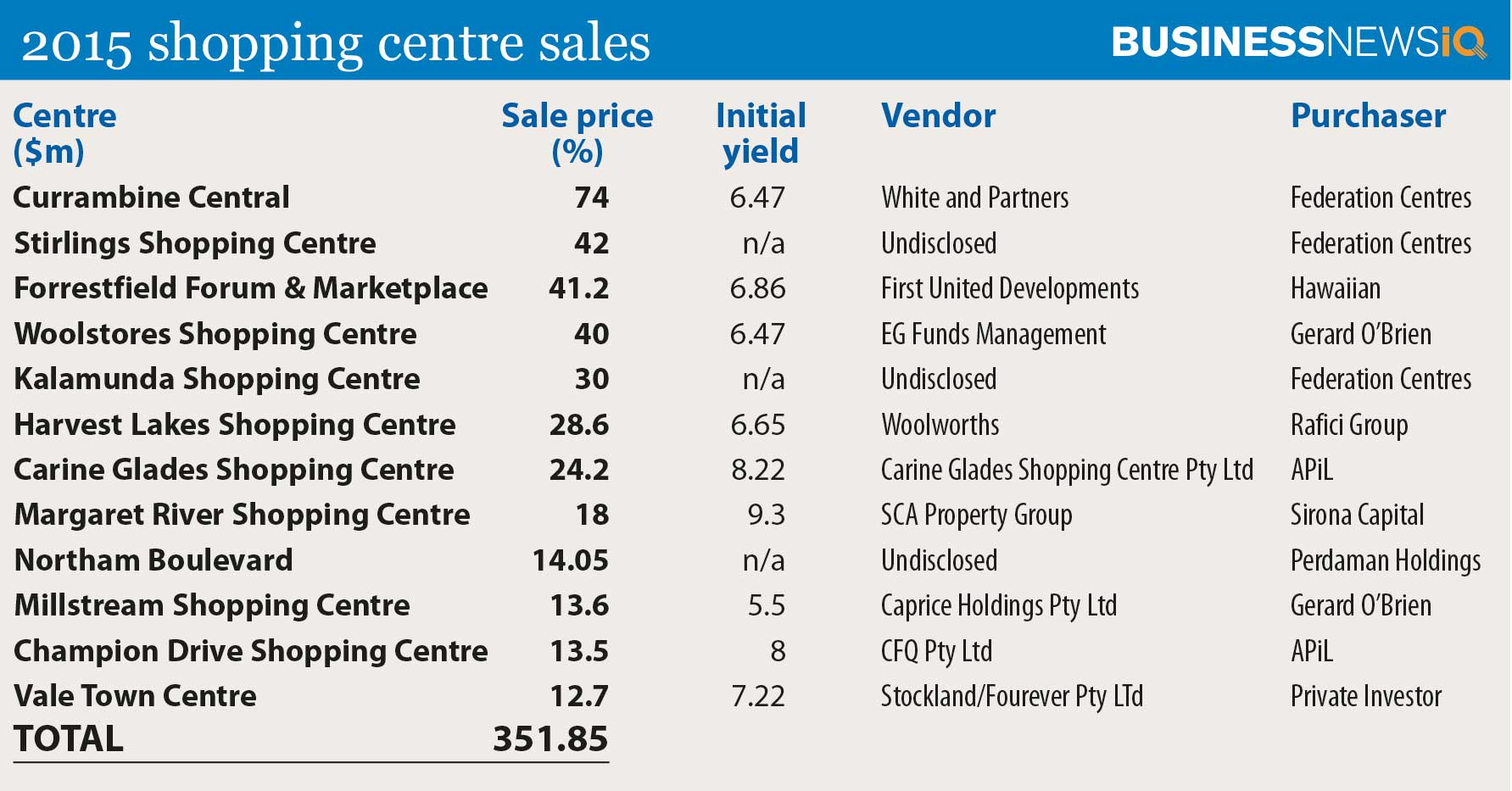 Another market being affected by international influences is fashion, particularly at the big department store end of town.

Lease Equity managing director said the arrival of large-scale fashion retailers Zara, Topshop, and H&M was forcing Myer and David Jones to reassess their offering, particularly in the Perth CBD.

Mr Tsagalis said landlords were particularly keen to sign up one of the new international fashion firms, largely because of the amount of space they occupied.

“The significant difference with these international guys is they will take a combination of ground, basement, first and maybe second floor, which opens up the spectrum to make deals more viable than what they once were,” Mr Tsagalis told Business News.

“The fact that you can run it over two or maybe three levels averages the return to the landlord more positively, because the upper or lower levels typically will attract a higher rent than otherwise would have been possible.”

Mr Tsagalis said ISPT’s $100 million redevelopment of Forrest Chase would be a game-changer for the city, with a big international tenancy likely to create more buzz than a redeveloped Myer.

“The Forrest Chase redevelopment will be world class – it will be at the level of Westfield Sydney and the Myer Emporium in Melbourne,” he said.

“That in itself is a piece of infrastructure that will attract retailers and customers, in what is probably the best retailing precinct in the city.

“Forrest Chase will have the capacity to introduce some international brands and that will be a catalyst for other tenants.”

Mr Tsagalis said the dynamic was similar at shopping centres across the city, which were seeking to grow on the back of new retailers rather than department stores.

“The department store is currently a little less relevant,” he said.

“But I think Myer and DJs change the way they are retailing a little bit because their relevance has been questioned.

“To maintain their market share they will need to grow as well, and they’ll need to reinvent themselves.”

However, Mr Tsagalis said the international retailers hadn’t had it all their own way since arriving in WA.

“They have come into one of the most competitive retail environments in the world,” he said.

“The consumer has said, ‘if you’re on point with what you’re doing, we will shop with you, but if you’re not, we won’t’.

“There’s a few of them in Australia that haven’t hit the levels they’d expected.”