Real Estate Institute of Western Australia president Hayden Groves has announced that he will be finishing his three-year term on October 4. 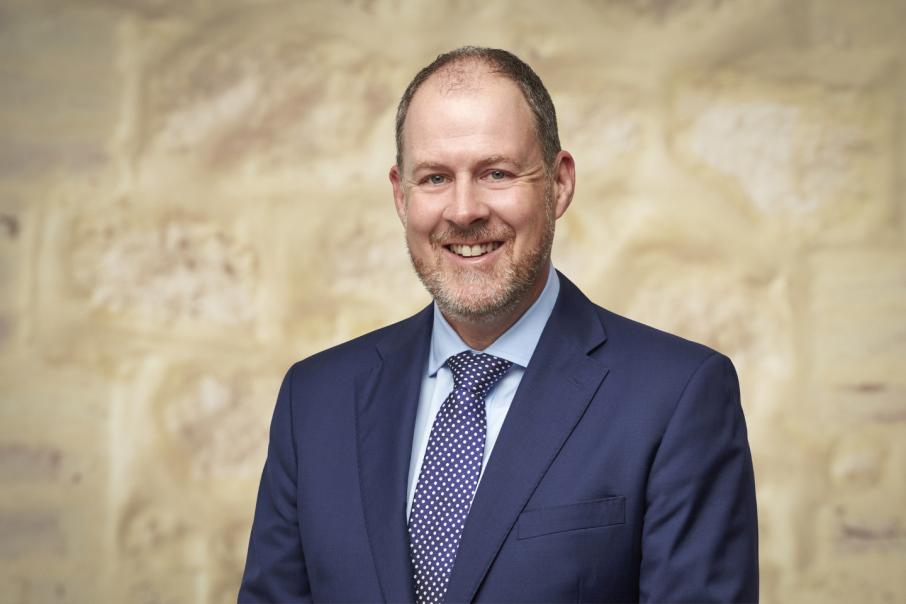 Hayden Groves will finish as Reiwa president in October.

Real Estate Institute of Western Australia president Hayden Groves has announced that he will be finishing his three-year term on October 4.

Mr Groves was elected president in 2015 after serving on the council since 2010, and will remain on the Reiwa Council.

“My tenure as president has marked a very challenging time for the WA property market.

“Somewhat unusually, no sector of the market has been spared the malaise, although tenants and buyers have benefited from improved affordability.

“Thankfully the worst appears to be behind us and I am hopeful a recovery is on the horizon.

“I look forward to continuing my service on Reiwa’s Council, confident we will continue to build on all that Reiwa has achieved over the past 100 years.”

All four renominating councillors were returned to their positions following a ballot at the AGM.