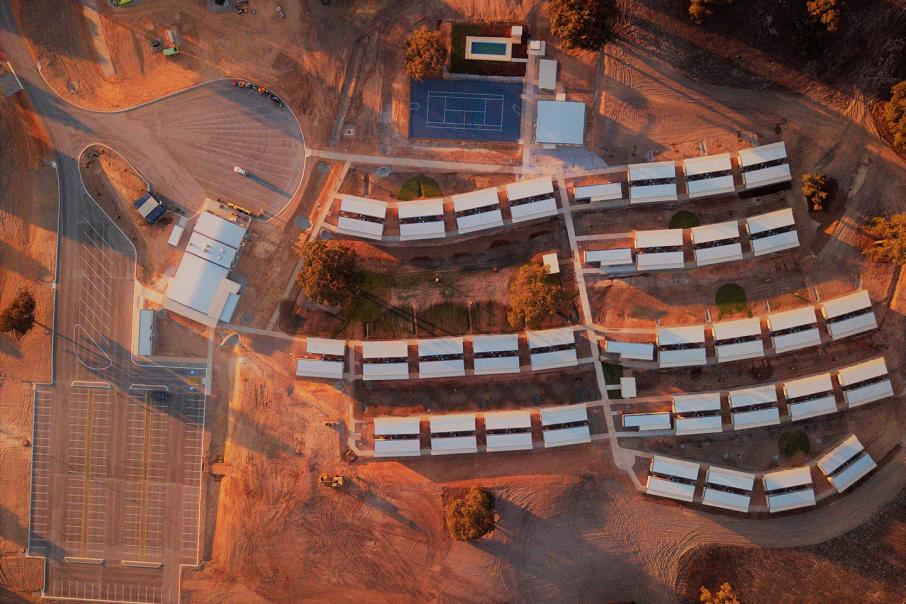 Under the contract, Grounded built a 260-person facility as part of a first stage, followed by a 180-person campsite.

Stage three of the project is currently in the construction phase and encompasses the administration, storage and medical necessities for the mine, with completion expected in November.

The villages include a swimming pool, tennis court, gymnasium and barbeque area.

Managing director Paul Natoli said the company was pleased to be a part of the Cataby project.

“Our team of project managers and contractors has all worked cohesively and cooperatively to complete these two major stages ahead of schedule and on budget,” he said.

Grounded specialises in the installation and refurbishment of permanent and temporary modular portable buildings, mining camps, non-process infrastructure, operational facilities and the development of long-term housing.

The company was founded by Mr Natoli and has been operating since 2013.