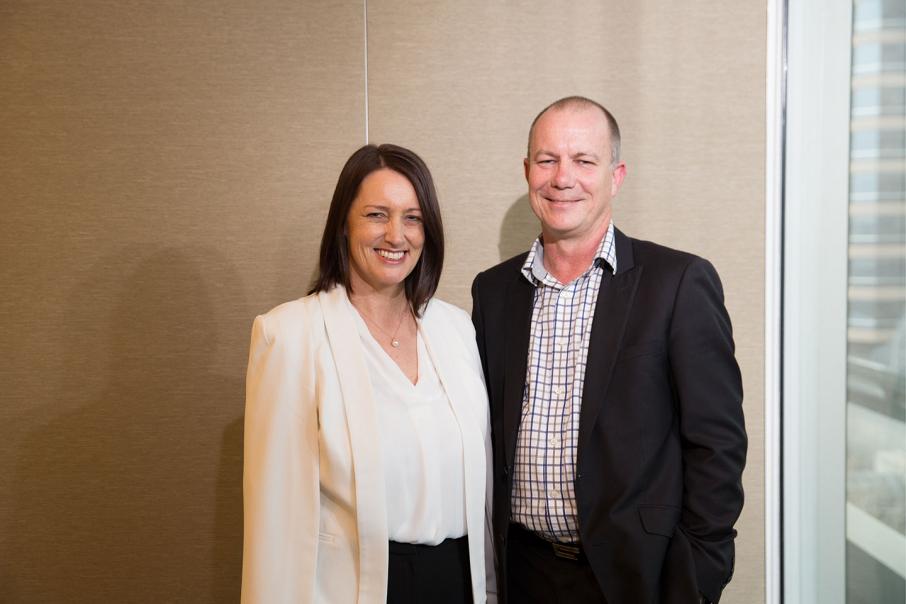 The new company, which will have about 150 staff, will be led by Seqta executive chairman John Vickers, who will retain that title.

Synergetic managing director Tim Dawson will be chief executive while Seqta co-founder Grant Grosser will be a full-time executive director.

Co-founder Sharon Grosser is moving to a new role as the inaugural chief executive of tech sector advocacy group StartupWA.

She told Business News the two companies - Seqta and Synergetic - had a long-established relationship and described the combination as a marriage made in heaven.

Mr Grosser said schools would be the biggest winners from the new company.

“EHG gives schools the unique opportunity to benefit from a fully-integrated, end-to-end software solution which is supported by two, long-standing, reputable companies working together to create the best experience for schools,” he said.

The Synergetic deal comes one year after Seqta acquired SchoolPro, which had develped a school administration software package that was typically used by smaller schools that did not need or could not afford the Synergetic solution.

Mrs Grosser has taken on her new role 16 months after StartupWA was launched by local entrepreneurs to promote the technology startup ‘ecosystem’ in WA.

She will be off to a flying start, with StartupWA holding a community forum tomorrow evening at Spacecubed seeking feedback on what the state government’s priorities should be.

Mrs Grosser said today the startup landscape was very different to what she and her husband Grant encountered 10 years ago when they co-founded Seqta at their suburban home.

“In 2006 there was very little in the way of support, education or networking for a couple of teachers who had quit their jobs to start a software company,” she said.

Mrs Grosser said there had been an explosion of activity, with hundreds of people and organisations currently operating in the space.

“It’s incredibly exciting, but can also be confusing, especially for newcomers,” she said.

“It’s important that we help startups navigate the ecosystem in order to find the resources they need at the time they need them, rather than wasting precious time bouncing from one networking event to the next trying to connect with the right people.”

Mrs Grosser said advocating for startups with government would be a priority.

“StartupWA already has a strong relationship with the Office of the Government Chief Information Officer, which delivers the State Innovation Strategy,” she said.

“In addition, many councils, both regional and in the metropolitan area, are doing great work with startups at the local level.

“We want to facilitate communication between all levels of government and the startup community, ensuring that the interests of the startup industry are represented in regard to public policy and decision making.”

StartupWA chair Andrew Outhwaite said the appointment of a chief executive was the next step in the organisation’s move towards sustainability and believed Mrs Grosser was a great fit for the role.

“We wanted someone with first-hand experience in starting and scaling a tech company” he said.

“Sharon has been through the process of bootstrapping a startup, raising various capital rounds, building a team and bringing a new product to market.

“She understands what is required to build a successful business from WA and we are looking forward to her bringing that expertise to the CEO role.”

Seqta won a Business News Rising Stars award in 2015, while Sharon and Grant Grosser jointly won an EY Entrepreneur of the Year award in 2016.

The business raised $6 million from private investors in late 2015 to support its growth, after previously gaining backing from Navitas co-founder Peter Larsen.