Griffiths steps down from Northern Iron 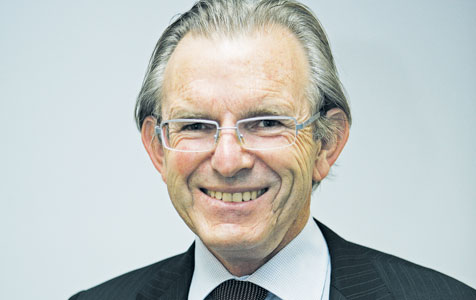 Poor health has forced Northern Iron chairman David Griffiths to vacate his seat on the company’s board.

Mr Griffiths had been a director of Northern Iron since 2007, and chairman since 2010.

It is understood Mr Griffith’s resignation was made to reduce his travel commitments.

As chairman of Northern Iron, frequent travel to the company’s projects in Norway was required.

A spokesperson for Automotive Holdings Group said the decision will not affect Mr Griffith’s role as chairman at the car dealer network.

Mr Griffiths is also deputy chairman of Thinksmart and a board member of the Perth International Arts Festival.

“We are glad that we will be able to continue to access his very significant experience in the future,” Mr Sanderson said.

“We wish David a continued full and speedy recovery and all the best for the future.”