The Albanese government has agreed to a number of changes to its climate laws, securing Greens support to get them through parliament. 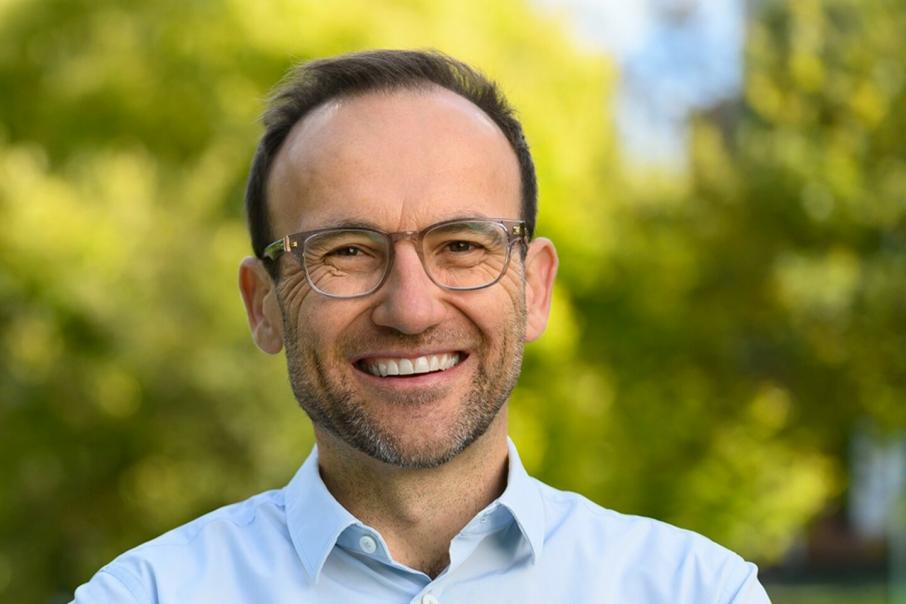 Adam Bandt is expected to reveal the decision of his party room during his address to the National Press Club. Photo: Julian Meehan

The Albanese government has agreed to a number of changes to its climate laws, securing Greens support to get them through parliament.

Prime Minister Anthony Albanese declared the laws an opportunity to end the climate wars and urged the coalition to reconsider their stance.

"This is an opportunity for the whole of the parliament to be on the right side of history," he told reporters in Canberra.

(The coalition is) stuck in the past, they're frozen in time while the world warms around them."

The changes, outlined by Greens leader Adam Bandt on Wednesday, include the government ensuring the emissions target can be raised over time and cannot go backwards.

There will also be greater transparency and strengthened requirements on the Climate Change Authority.

Government agencies, such as Export Finance Australia, that have funded coal and gas projects will for the first time be forced to take climate targets into account.

A redesigned "safeguard mechanism" - which requires Australia's largest greenhouse gas emitters to keep their net emissions below a limit or baseline - will have input from the Greens.

The design proposal will be released for public input by the end of August, Climate Change Minister Chris Bowen said.

Labor has also agreed to consider Greens proposals to support coal and gas workers and communities, including the establishment of a transition authority.

The Greens will seek to amend the budget to be handed down in October for any subsidies to fossil fuel companies.

Mr Bandt set out the conditions in an address to the National Press Club in Canberra on Wednesday.

He said the Greens will also fight for a climate trigger in environmental protection legislation, which is separate to the climate laws.

"We are bitterly disappointed that Labor wants to open new coal and gas projects, unwilling to adopt science based targets," he said.

"You can only end the climate wars by keeping coal and gas in the ground."

It comes as MPs debate the legislation in the lower house.

A meeting of Liberal and Nationals MPs and senators on Tuesday affirmed the coalition's opposition to the bill.

The coalition plans to update its emissions targets beyond its existing commitment to a 26-28 per cent reduction, and is weighing up a policy to back nuclear power.

Australian Chamber of Commerce and Industry chief Andrew McKellar said the Greens decision was in the national interest and would provide certainty for business.

"The government's emissions reduction plan offers a pathway to achieve the economic and technological transition towards a more sustainable future," he said in a statement.

"This is a missed opportunity for the opposition. The announcement demonstrates that the climate wars are over. This must act as a moment for unity of purpose."

Independent MPs Helen Haines and Kate Chaney are absent from parliament this week after testing positive for COVID-19, but other crossbenchers will propose amendments in their names.

Ms Chaney's amendment aims to ensure the bill clearly states its intention is to actually drive climate action and is linked to science.

"The science shows a target of at least 50 per cent reduction in emissions by 2030 is needed," she said in a statement.

"But I am keen to lock in this progress and continue to work with the government to pursue the opportunities presented by this necessary shift in our economic activity." 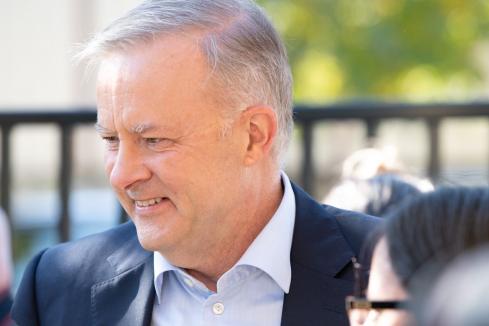