A move towards larger holdings in well-serviced industrial estates is bringing optimism to the sector. 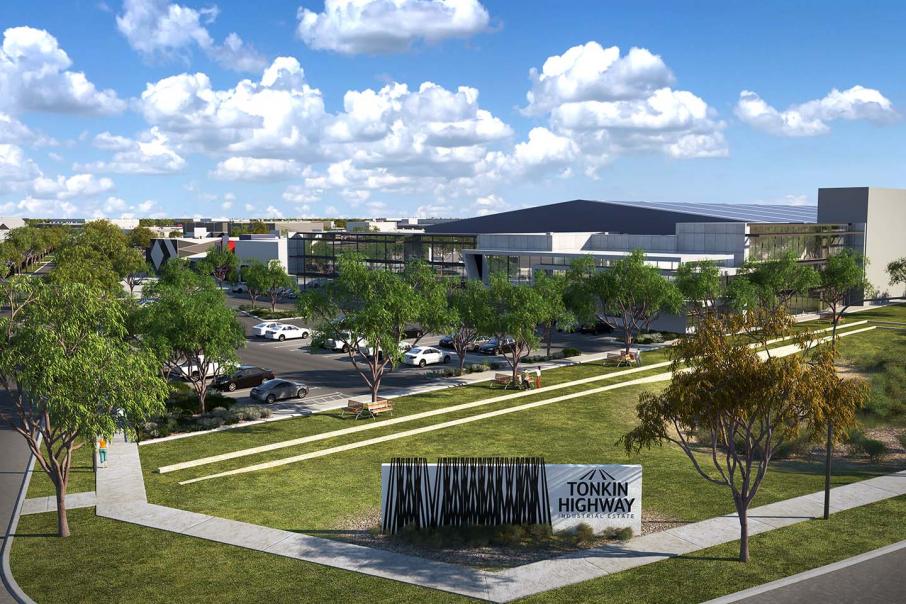 Demand for industrial land is starting to recover after moderating through much of 2016, with tenants and owner-occupiers increasingly seeking to relocate in estates with high amenity.

Average land values in Perth’s core industrial precincts fell 7.2 per cent in calendar 2016, according to research by commercial agency Colliers International, and remain around 40 per cent lower than their pre-GFC high.

However, prices stabilised in the final quarter of the year, Colliers said, while the industrial vacancy rate at the end of December was 9.7 per cent, up just 0.6 per cent from the end of June.

“There seem to have been a number of factors at play, including an improvement in iron ore prices and changes in government here and abroad,” Mr Lisle told Business News.

“There are a few long lead indicators for me around engineering firms doing the front-end studies that all suggests that there is some significant capital works being planned for the coming years.

“There seems to be the sense that conditions in WA are no longer declining and we’re also getting that feedback out of the east coast. There is a perception that we’ve found the bottom.”

“What we have seen is a definite trend towards slightly larger product, and our view is that this is being driven by slightly more established businesses using the softer market conditions as an opportunity to buy well and then consolidate or upgrade their facilities,” he said.

“On top of this, construction rates have probably dropped by 20 to 30 per cent from the peak which helps also.”

At Northlink, high-end cafes have replaced lunch bars, in what Mr Lisle said was one of the more significant recent evolutions in industrial estates.

“We’re certainly seeing that there are better operators coming into that space, it’s evolving from your lunch bar/deli operation towards a more professional level of operator,” he said.

“In general, what you are seeing in prime areas is a general upgrading and intensifying of use that supports a better level of service.”

“If you look at why people relocate their industrial business, it is primarily about transport links, proximity to customers and suppliers and location relative to the company’s staff base,” Mr Lisle said.

“In addition, it’s about what the estate feels like and how good the environment is for their staff. Each time we’ve done an estate, we’ve tried to push the quality of the product further.

“For example, at Tonkin we’ve looked at the provision of street parking, managing fencing standards, and with the drainage we’ve looked to create landscaped public open space.

“Also we’ve thought hard about the landscaping provisions and how to create higher quality streetscapes. We don’t push too hard on design guidelines because, in our view, if you are buying in a premium location you intend to build a good product.

“If you don’t, you won’t be competitive and may struggle to attract a tenant.

“If you’re an owner-occupier, the whole reason you are moving to the better located, higher end industrial estates is because you want a premium product.”