A plan to install 15 gigawatts of solar and wind generation capacity in the Pilbara to export electricity to Indonesia has been approved by the Environmental Protection Authority. 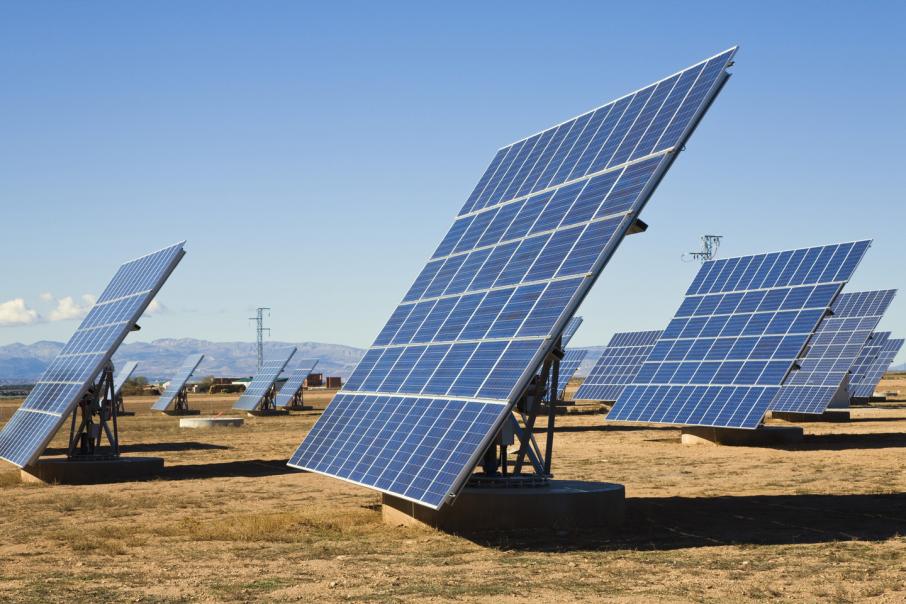 The solar panels will be installed in the Pilbara.

A plan to install 15 gigawatts of solar and wind generation capacity in the Pilbara to export electricity to Indonesia has been approved by the Environmental Protection Authority.

But a final investment decision for The Asian Renewable Energy Hub may not happen until 2025.

The hub will be built 220 kilometres east of Port Hedland, with proponent NW Interconnected Power backed by wind turbine manufacturer Vestas among other businesses.

The company’s environmental application indicates construction would take 10 years, with about 3000 workers needed to set the giant generation scheme up.

The solar panels alone will require about 180 hectares of space, but the total development envelope is 662,400 hectares.

There will be up to 1,743 wind turbines installed.

That’s small in the context of the Pilbara, which is about 17 million hectares in area.

The number of wind turbines and solar panels was lifted compared to the original application submitted in December 2018, while there will be four cables exporting power.

There was no updated number on cost, although previous estimates have been upwards of $13 billion.

EPA Chair Dr Tom Hatton said approvals would be enforced to the edge of state waters.

“The EPA has completed its assessment of NW Interconnected Power’s proposal to construct and operate a large-scale renewable energy project with an expected operational lifespan of 50 years,” Dr Hatton said.

“One of the key environmental issues the EPA considered was the proposed clearing of 11,962 hectares of native vegetation, and its potential impact on fauna habitat, flora and vegetation.

“The EPA also considered the potential impact from the construction and operation of four subsea cables on benthic communities and habitat, marine environmental quality and marine fauna.

“Fire management was also considered a key issue, with a staged fire management strategy proposed to monitor the potential impacts and benefits of a landscape-scale prescribed burns program.” 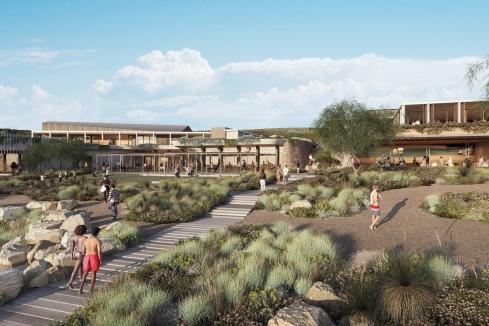 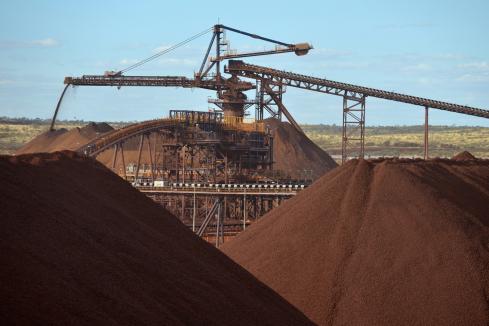