Enrolled international students can return to Western Australia from this week, the state government said overnight, after deeming the cohort low risk. 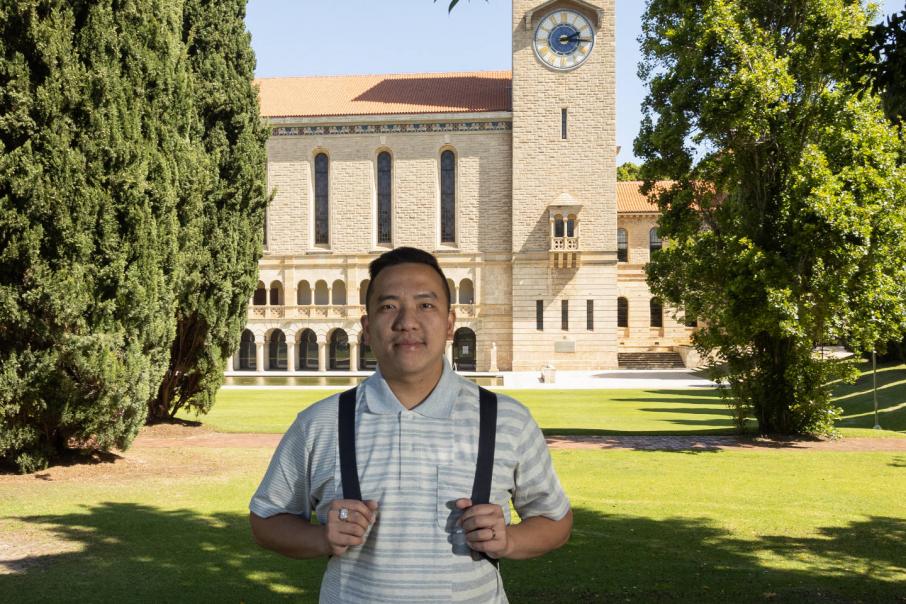 The government has changed its position on student arrivals numerous times in the past few weeks, but on Tuesday evening said updated health advice would enable eased entry requirements, subject to international arrival caps.

Previously, it had been suggested students would be able to return to Western Australia only if they entered the country before February 5.

The government said up to 6,000 students would now be able to return, with requirements including a seven day quarantine, rapid antigen tests, and triple vaccinations if eligible.

It would apply to students who have just started courses and those who are returning after studying in the state previously, covering primary, secondary and tertiary students.

About 900 had already re-entered WA since January 20, the government said.

"International students are an important part of the WA community - making a positive contribution to the State's diversity and vibrancy, and supporting local jobs in a variety of industries," Premier Mark McGowan said.

"This new pathway is part of our ongoing review of border controls taking place this month, based on the latest health advice.

"The relatively small size of the international student cohort and the strong support universities provide allow us to have confidence in quarantine arrangements, meaning the risk to the community is low."

In a statement this evening, StudyPerth said the decision was a positive step towards getting international students back to study in Perth.

That included $8 million to help students self-quarantine, $6 million for grants to small and medium sized education providers, and $2 million for universities to assist with transport costs and student welfare. 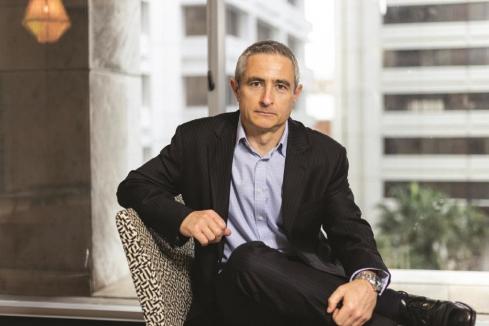 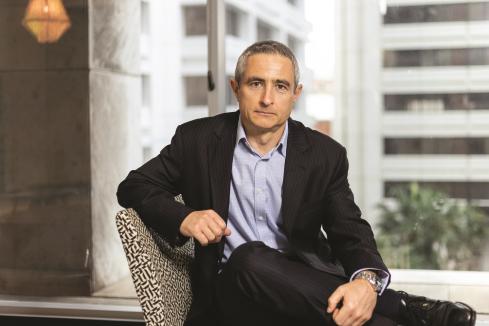