The federal government has given conditional approval to develop a single-entry marina, which will accommodate up to 500 pens and moorings at Point Peron peninsula in Rockingham. 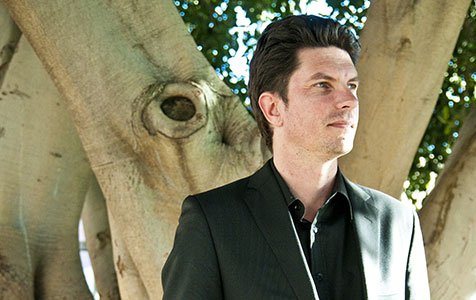 The federal government has given conditional approval to develop a single-entry marina, which will accommodate up to 500 pens and moorings at Point Peron peninsula in Rockingham.

Greens Senator Scott Ludlam said the decision was disappointing but not unexpected.

“What we will be doing now is going through the ministerial conditions with a fine-toothed-comb to see if anything there is actionable, and then looking for the business case,” he said.

“We’re also going to be taking a look at the project’s economics, both from the point of view of investors, and those residents who would be moving into the development.”

Mr Ludlam’s office has argued that among those items that weren’t included in the conditions was the welfare of the little penguin, a federally protected species.

“We are about to publish an open letter with more than 40 signatories, including science, conservation and tourism experts working with the little penguin around Australia, calling on the federal government and Cedar Woods Properties to answer the many significant concerns that still remain unanswered by this assessment as to the impact on this species,” a spokeswoman for Mr Ludlam’s office said.

LandCorp and Cedar Woods are understood to be the proponents for the project.