A Joint Development Assessment Panel has approved Cedar Woods’ $32.5 million apartment development in Subiaco, flagged as a more affordable option for the area. 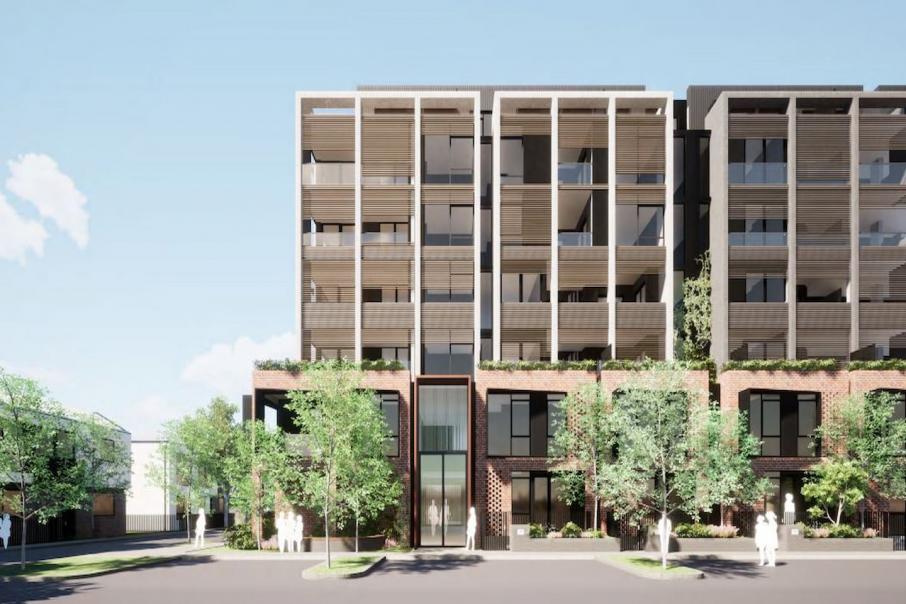 A Joint Development Assessment Panel has approved Cedar Woods’ $32.5 million apartment development in Subiaco, flagged as a more affordable option for the area.

Cedar Woods plans to construct the seven-storey, 110-dwelling apartment complex alongside its $13 million 41-townhouse development, on the site of the former Wembley TAFE at 133 Salvado Road.

The townhouses have sold for about 30 per cent less than current residences in the area and the developer said apartments would follow a similar pattern.

“Market trends in apartments are centered around catering predominantly towards downsizers - they’re expensive and they’re large footprints,” he said.

“We think the trends that have been prevailing in past 10 years with a move towards bigger apartments have left a gap in the market and we wish to cater for that.”

Mr Crooks added that the development would cater for first home buyers, investors and downsizers who could “not afford $1.5 million for a 140 square metre apartment”.

As part of the approvals process, Cedar Woods agreed it would sell 16 of its 110 apartments to an affordable housing provider.

Real Estate Institute of WA data shows the median dwelling sale price of Subiaco is $1.38 million and the median unit sale price is $550,000.

Cedar Woods is not releasing information about the selling price of the apartments, but is launching the apartments to the public from its Rokeby Road sales office this Saturday.

Cedar Woods state manager Ben Rosser described the apartments as “unique brand of functional design and amenity” that would offer an affordable option for residents.

He said lower price tags could be achieved for the development, known as Incontro, because its amenities were functional rather than high-end.

“We are going to be offering good resident amenity in the building, but its is functional amenity – open green space, trees, a communal meeting area, as opposed to a gymnasium and swimming pool,” he said.

Mr Rosser added that the development was in close proximity to such amenities, so Cedar Woods avoided adding them to Incontro and in doing so reduced owner levies.

The City of Subiaco allowed Cedar Woods some discretion to build 2.5 metres above the maximum height limit, as the additional storey was set back from the street.

The $32.5m project was approved today, with some amendments to Cedar Woods’ proposal.

These included advice from the City of Subiaco that permits for visitor carparking spaces would not necessarily be granted to residents.

Cedar Woods’ development application did not include any visitor car parking bays and the developer said it would inform residents of that in sales contracts.

The City of Subiaco recommended the approval of the development earlier this month.

The townhouses are already under construction and building should commence on the apartments in late 2022 to early 2023.