Plans to build an expanded onshore gas operation at Waitsia have received another boost after the project received environmental approval today. 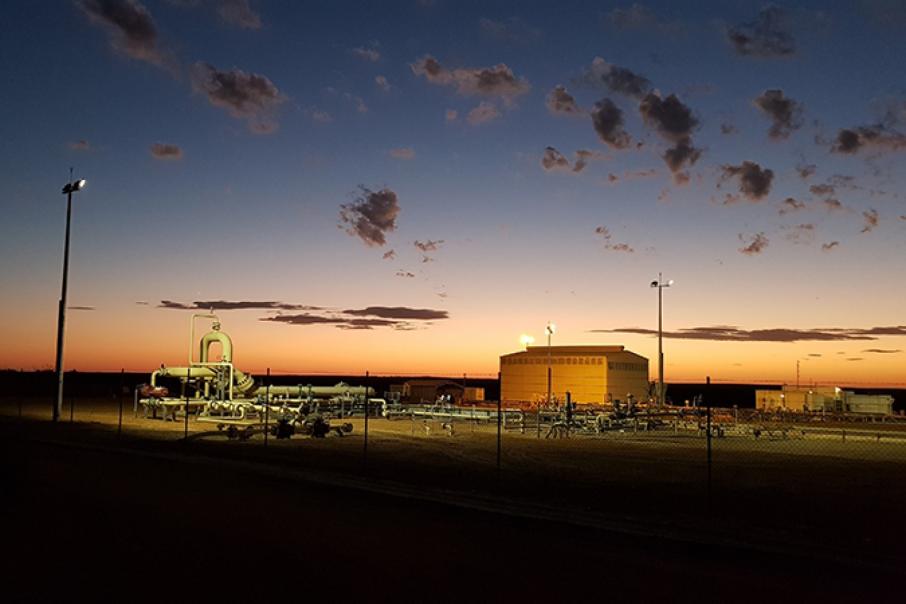 Mitsui & Co and Beach Energy had a win in August when the Waitsia expansion was exempted from new state government rules governing export of onshore gas.

Plans to build an expanded onshore gas operation at Waitsia have received another boost after the project received environmental approval today.

The Waitsia stage 2 project will bring production at the field to 250 terajoules a day of gas, up from 20tj/d at the moment.

That would represent nearly a quarter of domestic gas demand in Western Australia.

Owners Mitsui & Co and Beach Energy had a win in August when the field was exempted from new state government rules governing export of onshore gas.

In practice, the gas will be piped into the South West, replacing gas reserved for major LNG operations in the north-west of the state.

The exact cost of the Waitsia stage 2 project is unclear, with estimates ranging as high as $500 million.

“The EPA welcomes the proponent’s commitment to emissions targets that go above and beyond the EPA’s long-standing policy of offset reservoir emissions,” he said.

“[The proponents] have also committed to emissions targets that require the project to avoid, reduce or offset greenhouse emissions over time and a trajectory that delivers net zero emissions by 2050.

“The EPA notes AWE has incorporated a number of design elements and technologies along with monitoring and management programs to achieve emission reduction.

“AWE has also proposed to undertake a refit of the plant and equipment after 10 years of operation to adopt further greenhouse gas abatement measures if they are available to further support their endeavours.

Australian Potash said front-end engineering and design was due in the December quarter.

“Our typically thorough approach to the approvals pathway is reflected in the very positive liaison we have enjoyed with the EPA over the past two years, and in the concise and effective list of conditions we will adhere to through development and production,” chief executive Matt Shackleton said.

“We are continuing discussions in the offtake program, with in excess of 75 per cent of our forecast output already contracted under binding take or pay agreements.

“The plant (engineering, procurement and construction) tender package has been issued and we are reviewing EPC bids received for several other packages.

“The formal debt due diligence process has commenced with domestic and international financing institutions now in the data room.”