With the federal government withdrawing its relief for the childcare sector, a new report argues increasing funding could bolster Australia’s economic recovery. 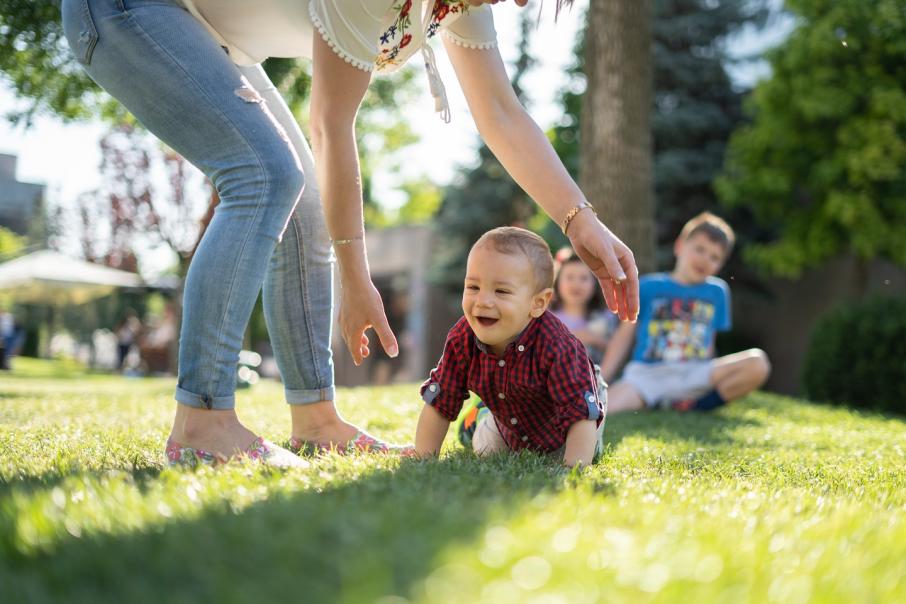 Childcare services in Australia are among the highest of all OECD nations. Photo: Jordan Rowland

A major overhaul of childcare sector funding could help lift Australia out of recession and increase the number of women in the workforce, according to new research from The Grattan Institute.

That finding came a month after the federal government announced the end of its $1.6 billion relief package for the sector, which offset falling demand by allowing many childcare centres across Australia to operate at little or no cost to parents.

Data from the Australian Bureau of Statistics released in July indicates the package was successful in its goal, with the cost of childcare falling by about 95 per cent in the second quarter of this year.

While demand for childcare has since returned to about three-quarters of pre-pandemic levels, The Grattan Institute’s report argues the federal government should continue to prioritise childcare as a major part of ongoing economic reform.

This is because of the already high price of childcare in Australia, which according to OECD data costs working parents in Australia about 16 per cent of their income annually, compared to the global average of 10 per cent.

That acts as a disincentive, for women in particular, to find work, the report argues.

“Even if women decide it is worthwhile increasing their hours, finding suitable childcare can be a barrier,” the institute’s chief executive and report lead author, Danielle Wood, said.

“Some may travel further to find the right care, some may pay more, and others may decide not to work that extra day.

As a result, the report proposes the federal government spend an additional $5 billion annually to reduce the cost of childcare to less than $20 per day for more than half of Australian families.

That’s in addition to a $600 million shared parental leave scheme, which would give six weeks’ leave to each parent on top of 12 weeks of leave that can be shared between them.

According to the report’s estimates, these policies could boost GDP by an estimated $11 billion a year, as well as increase hours worked for second income earners by 13 per cent.

This is because lower childcare costs could incentivise the third of women in the workforce who are employed on a part time basis as a result of needing to care for children, the report says.

“Among women in their 30s and early 40s who have children, part-time work is the most common work arrangement,” Ms Wood said.

“[A]lmost 40 per cent work part time, despite these being the ‘prime’ working ages.

“Older women are also more likely to work part time than men of the same age.

“This may be partly because of caring responsibilities and partly a carry-over effect from having had children earlier in life.

Demand for universal childcare has grown in recent months, with Australian Council of Trade Unions president Michele O'Neil coming out in support of such a proposal late last month.

However, Ms Wood cautioned that a universal model could cost about $12 billion to administer annually, with high-income families likely to receive the greatest benefits if the means-tested model were to be removed entirely.

Still, the report argues that reducing the cost of childcare generally should remain a top priority for the country’s economy, especially as many women exited the workforce during lockdown periods.

“It is still to be seen whether the COVID-19 shutdown has a lasting impact on female workforce participation,” Ms Wood said.

“The immediate job losses affected women more than men, and mothers are more likely than fathers to have taken on caring and teaching responsibilities during school closures.”